RBI had said it has identified 12 accounts for insolvency proceedings with each of them having over Rs 5,000 crore of outstanding loans accounting for 25 per cent of total NPAs of banks. 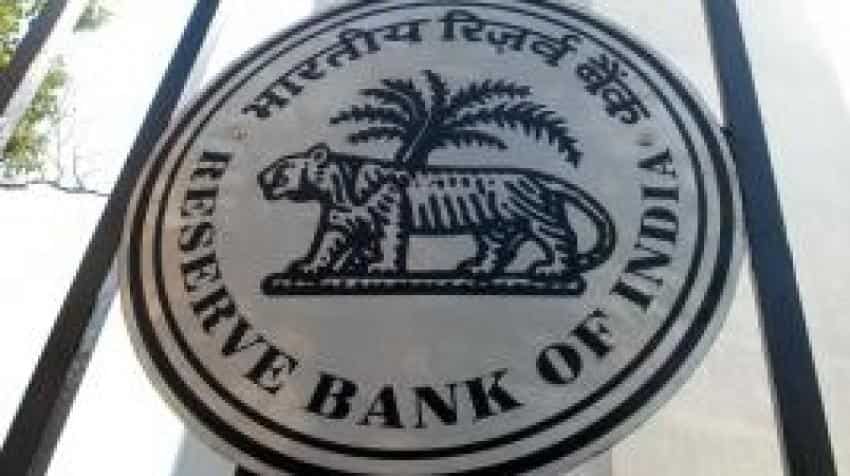 RBI on Saturday withdrew a portion of its earlier statement in which it had said that 12 cases identified by it for insolvency proceedings would be accorded priority by the National Company Law Tribunal (NCLT) "stands deleted".

On June 13, RBI had said it has identified 12 accounts for insolvency proceedings with each of them having over Rs 5,000 crore of outstanding loans accounting for 25 per cent of total NPAs of banks.

It has also said these cases would be "accorded priority" by NCLT, which has jurisdiction over insolvancy proceedings.

However, withdrawing the portion today, RBI said: "...Such cases will be accorded priority by the National Company Law Tribunal (NCLT).? stands deleted." the banking regulator said in a statement today.

It further said: "The remaining contents of the Press Release remain unchanged."

The Press Release had "outlined the process followed by the Internal Advisory Committee to identify accounts for reference by banks under the Insolvency and Bankruptcy Code, 2016," RBI added.

The banking sector is saddled with non-performing assets (NPAs) of over Rs 8 lakh crore, of which Rs 6 lakh crore is with public sector banks.

The Reserve Bank had set up an Internal Advisory Committee (IAC), comprising a majority of its independent board members, to advise it with regard to the cases that may be considered for reference for resolution under the IBC.

On July 07, the finance ministry has asked banks to maintain zero tolerance against bad loans and be prepared to fight cases to resolve large NPAs or non-performing assets although the

Bankruptcy proceedings have also been moved against Bhushan Steel, Electrosteel Steels and Lanco Infratech which are among the 12 bad loan cases identified by the RBI.

SBI is the lead banker to defaulters of Bhushan Steel, Essar Steel and Electrosteel Steel, while IDBI Bank has been directed by RBI to initiate insolvency procedure against Lanco Infratech.

Once a case is referred to NCLT, there is a 180-day timeline to decide on a resolution plan though 90 days can be given in addition. If a plan is not decided, then the company will go into liquidation.

The internal advisory committee (IAC) of the RBI, after its meeting on June 13, had recommended 12 accounts totalling about 25 per cent of the gross NPAs of the banking system for immediate reference under Insolvency and Bankruptcy Code.

Earlier this week, Essar Steel moved the Gujarat High Court against insolvency proceedings initiated by the banks on the direction of Reserve Bank of India (RBI).

The high court issued notice to the RBI and leader of the banking consortium SBI and posted the matter for July 7.

Essar Steel, in its petition, had appealed that the RBI notification arrived even while the firm was trying to implement a board-approved restructuring package