Ghosh said from Nasscom perspective, it was very clear that cyptocurrencies were illegal. 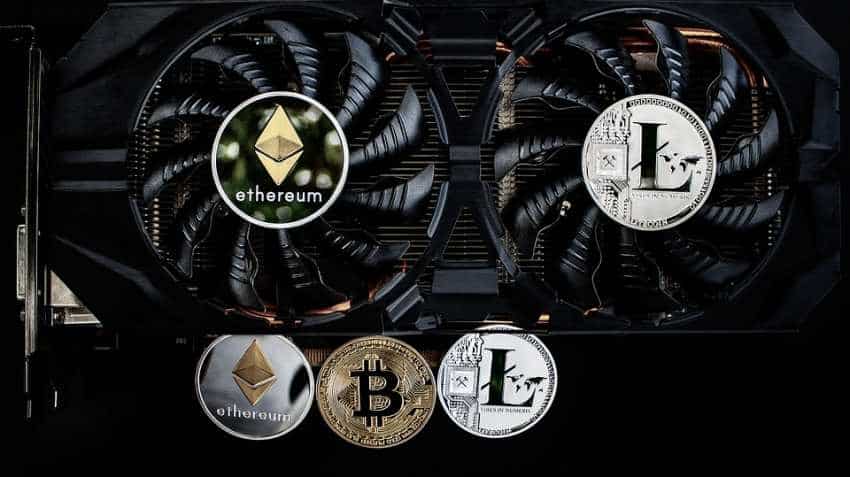 Nasscom president Debjani Ghosh Thursday said cryptocurrencies were illegal and asked players to obey the law and seek clarification from the government if they are unhappy with it.

Ghosh said from Nasscom perspective, it was very clear that cyptocurrencies were illegal.

"It is law of the land and hence, we have to work with it. If we do not agree, we have to go back to the government and speak about why cryptocurrencies aren't correct," she said.

Cryptocurrency players have reportedly raised concern over police action against them.

Founders of Unocoin, Sathvik Viswanath and B V Harish were recently arrested for opening Bitcoin ATM in the city in violation of RBI norms, police said.

Ghosh said Nasscom had not gone into the details of the Unocoin case and were waiting for it.

"The genesis of this problem, however, lies in the failure of policymaking not keeping pace with rapid technological changes.

Nasscom's focus would be to say, how do you synergise technological development and policymaking. I think that will be our focus," she said.

Replying to a query on regulations, Ghosh said there was still lot of confusion on how linking of Aadhaar to various platforms "is going to play out and what would it mean for startups.

However, Nasscom is looking into the matter and trying tounderstand it to have some clarity in terms of guidelines for startups," she added.

RBI had told the Supreme Court in July that allowing dealings in cryptocurrencies like Bitcoins would encourage illegal transactions and it has already issued a circular prohibiting the use of these virtual currencies.

On the issue of data protection, Ghosh said the industry needs a more flexible regulatory framework which will create space for carrying out experimentation.

"Such experimentation will create create space for a bit of experimentation because, even the government at this stage, will not be knowing how technology will play out and know whatis right and what is wrong," she said.

Ghosh said startups generally don't pay attention to legal issues, but it was for them to stay focused on it because people are in digital economy where data is going to get even more regulated.