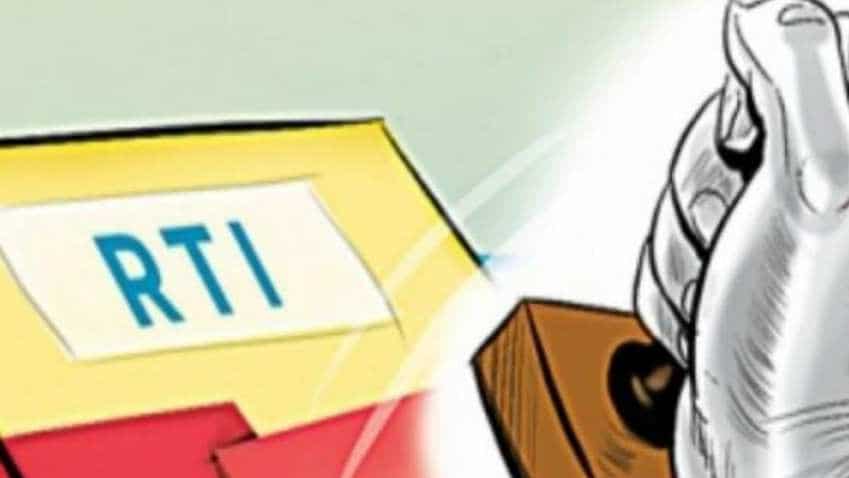 Sinha is a 1981-batch Indian Foreign Service officer who was the High Commissioner of India in the United Kingdom. An alumnus of St Michael's High School in Patna and St Stephen's College in Delhi, Sinha had served a number of important postings in the Ministry of External Affairs including the crucial Pakistan-Afghanistan-Iran Division, which he headed for four years as Additional Secretary.

The only woman in the CIC will be Sarna, a 1980-batch Indian Revenue Service (Customs and Excise) officer, who was the Chief of Central Board of Excise and Customs (CBEC). Neeraj Kumar Gupta, a 1982-batch IAS officer, was Secretary in the Department of Investment and Public Asset Management.
Chandra, an Indian Legal Service officer, retired as Union law secretary this year and was also private secretary to the then Law Minister Arun Jaitley between 2002 and 2004.

The Supreme Court had asked the Centre and states to maintain transparency in appointments of Chief Information Commissioner and Information Commissioners and upload the details of search committees and applicants on website. Commenting on the appointment process, Commodore Lokesh Batra, one of the petitioners in the case, said the government has failed to comply with the Supreme Court directions of posting the details on website.

"As my gut feeling said, the government did not comply with the Supreme Court directions viz transparency as it did not post details on its website," Batra told PTI. During the hearing, the Centre had told the top court that the search committee has shortlisted names for the post of CIC and a final decision will be taken soon.

A bench of Justices A K Sikri, S Abdul Nazeer and R Subhash Reddy asked the Centre to put on the website details of search committee for CIC and ICs. Additional Solicitor General Pinky Anand, appearing for the Centre, had informed the court that a total of 65 applications were recived for the CIC post and 280 applications for the post of four ICs in the Central Information Commission.

She had said that after these posts are filled up, notification will be issued for inviting applications for remaining posts of ICs. The Centre seems to have ignored plea of former Information Commissioner Sridhar Acharyulu who had called for adequate representation of non-bureaucrats in the Commission in accordance with the Right to Information (RTI) Act.

Citing Section 12 (5) of the RTI Act, he had written to the President that the Act provides for selecting people of eminence, having experience in law, science and technology, social service, management, journalism, mass media or administration and governance. If the government selects more number of former bureaucrats for these posts, it will be a breach of the letter and spirit of the transparency law and more particularly that of Section 12(5) of the RTI Act, which may not stand the scrutiny by the judiciary, he argued.