Software and IT services, manufacturing and finance, followed by corporate services and education were seen as the largest industries on the platform, said the company in the second edition of "India Workforce Report (Professional Edition) H2 2018" that examined trends between July-December 2018. 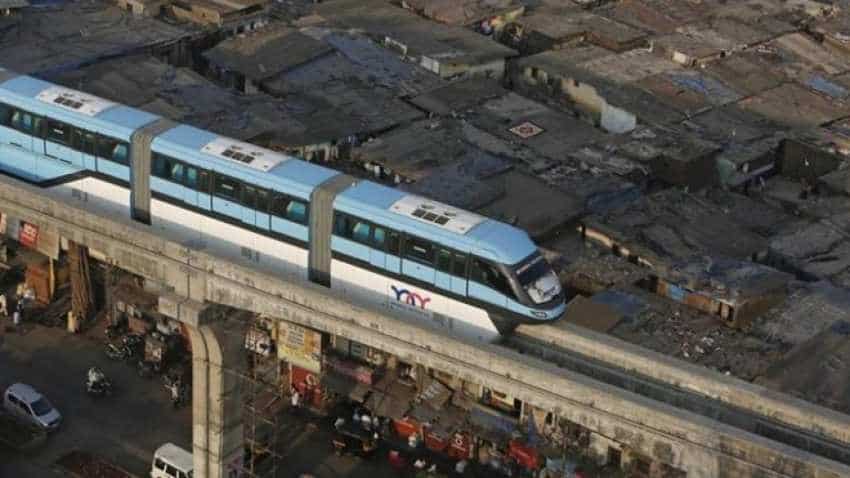 Hyderabad has replaced Mumbai to join the top three cities when it comes to attracting talent -- Delhi-NCR and Bengaluru being the other two, respectively -- while software engineering and business management skills are the most sought-after in the country, a LinkedIn report said on Wednesday. According to the Microsoft-owned professional network, which has more than 55 million members in India, software engineer is a leading position being hired for across industries.

Software and IT services, manufacturing and finance, followed by corporate services and education were seen as the largest industries on the platform, said the company in the second edition of "India Workforce Report (Professional Edition) H2 2018" that examined trends between July-December 2018.

"We have seen that software engineering and business management are the most sought-after jobs in 2018 in India across industries, as well as for talent moving outside India," said Mahesh Narayanan, Country Manager - India, LinkedIn.

"Another interesting finding is Hyderabad making it amongst the top three cities attracting talent, preceding Mumbai at number four. The broader goal is to use these insights to inform policy-making in the skills, education and employment sectors," Narayanan added.

Finance, wellness and fitness, real estate, legal and entertainment were seen as the top five fastest-growing industries in the second half of 2018.

Healthcare emerged among the top 5 industries in five cities, including Mumbai and Hyderabad.

"Even in the rapidly growing wellness and fitness industry, there was a high demand for software engineers, particularly among related web and mobile applications, data analytics companies and online pharmaceutical players," said the report.

The role of a data analyst is gaining prominence in the legal and healthcare industries.

At the city level, Mumbai and New Delhi saw a heavy focus on management skills whereas Bengaluru saw a greater focus on technical and programming skills.

Globally, the US continues to be the top destination outside India for work, with one in three emigrants from India moving to the US.

"The UAE, Canada, the UK and Australia were seen as the next four top destinations attracting talent from India. Together, 70 per cent of emigrants moved from India to these five destinations," the findings showed.

Germany saw the largest in-demand corridor -- combined in-demand migration into and out from India and Germany.