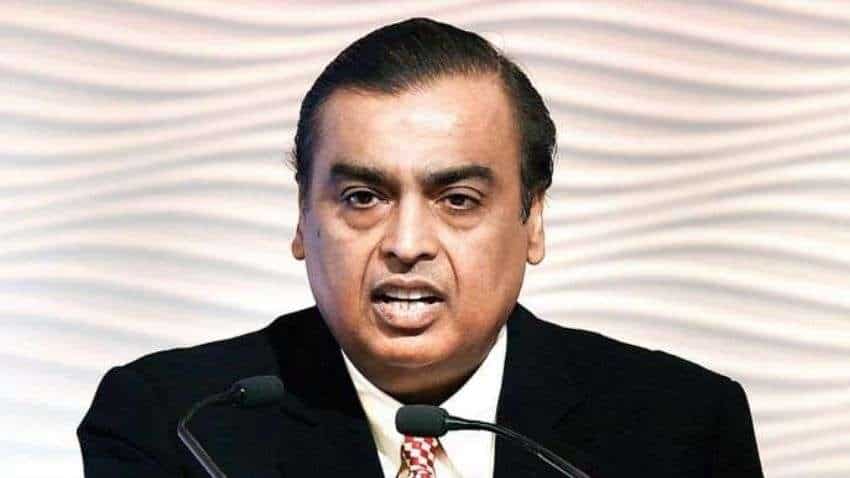 India ranks among top three most attractive destinations for renewable energy in the world, said Reliance Industries Ltd (RIL) Chairman and Managing Director Mukesh Ambani on Friday adding that the target of

175 gigawatts of renewable energy capacity in the country by December 2022 is well within sight.

He said the counry has already achieved a major milestone of 100 gigawatts installed renewable energy.

"India is today among the top three most attractive destinations for renewable energy.

The target of 175 gigawatts of renewable energy capacity by December 2022 is now well within sight," said Ambani in his address at International Climate Summit 2021 today.

Sharing his perspective on making the country a global leader in green energy revolution in forthcoming years, he said that by taking advantage of over 300 sunny days in a year, India can easily generate over 1,000 GW of solar energy on just 0.5 per cent of our land.

"This year, I presented our strategy and roadmap for the new energy business which will be the next big value creation engine for Reliance and India.

He also said that Reliance will establish and enable at least 100 GW of solar energy by 2030.

"This will create a pan-India network of kilowatt and megawatt scale solar energy producers who can produce Green Hydrogen for local consumption.

This will bring enormous benefits and prosperity to rural India," said the RIL Chairman.

BPCL to set up 1 GW renewable energy plant in Rajasthan