Reliance Industries' Chairman Mukesh Ambani has emerged as the richest Indian for the 11th consecutive year with a net worth of USD 47.3 billion, according to Forbes magazine. 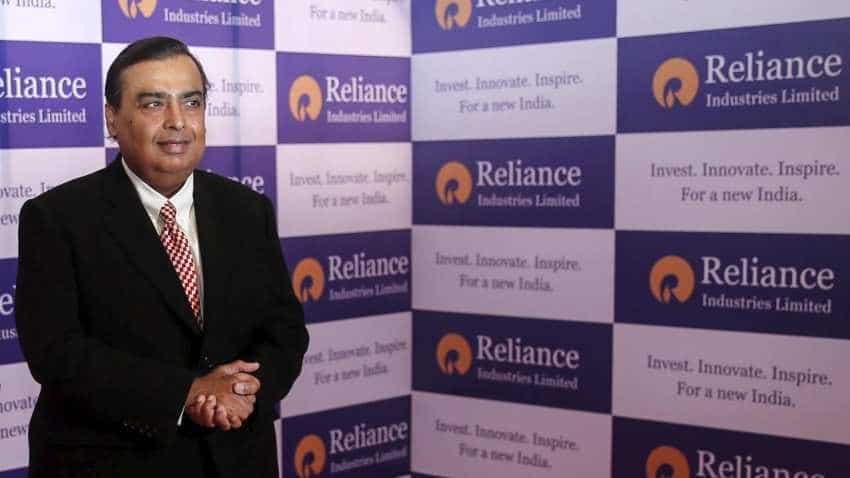 Reliance Industries' Chairman Mukesh Ambani has emerged as the richest Indian for the 11th consecutive year with a net worth of USD 47.3 billion, according to Forbes magazine. Ambani is also the year's biggest gainer, adding USD 9.3 billion to his wealth amid the continuing success of his Reliance Jio broadband telco service.

As per the 'Forbes India Rich List 2018', Wipro Chairman Azim Premji has retained the second spot, adding USD 2 billion to his wealth at USD 21 billion; while ArcelorMittal Chairman and CEO Lakshmi Mittal moved a place ahead to the third slot with a net worth of USD 18.3 billion, increasing his wealth by USD 1.8 billion.

"In a challenging year, which saw the rupee taking a tumble, the country's 100 richest collectively managed to hold their own. Moreover, new billionaires continue to be minted, which indicates that India's entrepreneurial energy is upbeat as ever," said Naazneen Karmali, India Editor of Forbes Asia.

Biotechnology pioneer Kiran Mazumdar-Shaw has emerged as the biggest percentage gainer of the year. One of only four women on the list, her net worth rose 66.7 per cent to USD 3.6 billion. In terms of net worth, she stood at 39th spot.

"Despite a rout in the rupee that practically wiped out the Indian stock market's 14 per cent rise from a year ago, tycoons on the 2018 Forbes India Rich List saw a modest gain in their combined wealth to USD 492 billion," a Forbes India statement said, adding that among the nation's 100 richest, 11 saw their wealth jump by USD 1 billion or more.

"The growth in the overall wealth of India's richest in a challenging year is one indicator of the country's economic advancement. New faces on the list - five of them - are also an encouraging sign of the rise of domestic mega-firms, many with a presence in global markets," Forbes India Editor Brian Carvalho said.

According to the statement, this list was compiled using shareholding and financial information obtained from the families and individuals, stock exchanges, analysts and India's regulatory agencies. "Public fortunes were calculated based on stock prices and exchange rates as of September 21. Private companies were valued based on similar companies that are publicly traded," it said.