MPL`s latest venture is to host a digital chess tournament titled `MPL Chess Mahayudh.` The tournament is set to start on July 21 and Kiran said the response has been overwhelming. 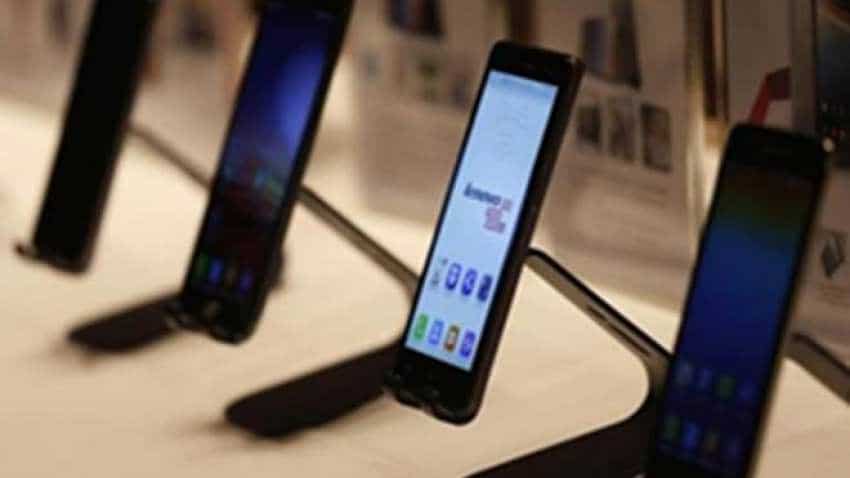 This segment can create 80,000 jobs in India

Mobile phone-based platforms could be the future of e-sports, according to Sai Srinivas Kiran G, Chief Executive Officer (CEO) and co-founder of the Mobile Premier League (MPL). The digital sports gaming was founded in September 2018 by Kiran and Shubham Malhotra and has been one of the fastest growing apps in the country across categories with 25 million downloads since its launch. "The thing here is that in anything digital in this world, mobile phones are going to take over by default for the simple reason of accessibility," Kiran told IANS.

"In a country as large as India, you can imagine how few people have PCs or gaming consoles with them compared to cellphones. To basically say that you are going to find the best competitive e-sports athletes from that small a place doesn`t make sense to me. That`s the reason I feel that competitive gaming in general is going to move to mobiles," Kiran added.

MPL`s latest venture is to host a digital chess tournament titled `MPL Chess Mahayudh.` The tournament is set to start on July 21 and Kiran said the response has been overwhelming.

"We were actually hoping for about 50,000-60,000 people, but we now have about 250,000. It`s pretty great and our idea is to create this sort of a digital arcade and judging by the response, we will be making this an annual affair and hopefully have tournaments in some other games as well," he said.

Grandmaster and former world chess champion Viswanathan Anand is the brand ambassador for the tournament. But none of this is new for the MPL -- they have had tournamets crossing the 300,000-user mark before and Indian cricket captain Virat Kohli was announced as its brand ambassador before the start of the 2019 season of the IPL.

Having become a prominent name in the Indian e-sports market, the MPL is now looking to go global. In May, it was announced that MPL is looking to make a foray into the South East Asian market.

"We`ve always looked at it as a global product and we are looking to become available in multiple countries around the world. Like we are doing this chess tournament in India, we would love to host a global tournament for the sport," said Kiran.

This segment can create 80,000 jobs in India