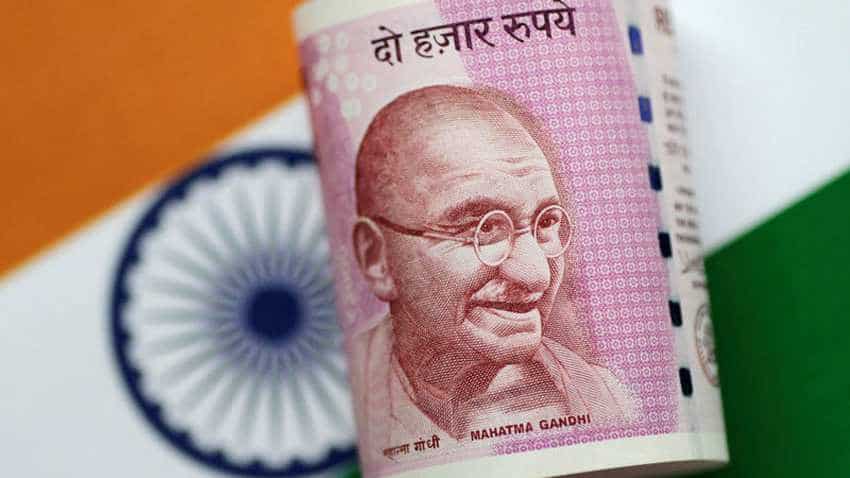 Motilal Oswal Real Estate (MORE) Monday said it has raised Rs 575 crore for its fourth realty fund and the amount will be invested mainly in housing projects across six major cities.
Written By: PTI
RELATED NEWS

Stocks in Focus on July 21: Telecos, Jubilant Life Sciences to BEML; here are expected newsmakers of the day

Motilal Oswal Real Estate (MORE) Monday said it has raised Rs 575 crore for its fourth realty fund and the amount will be invested mainly in housing projects across six major cities.

"The fund has raised commitments aggregating to Rs 575 crore," the company said in a statement.

The amount has been raised from high net worth individuals (HNIs) and family offices. The fund is set up as an alternative investment fund (AIF Category II).

MORE would deploy the capital in mid-income/affordable residential projects across the top six cities in India while selectively investing in commercial projects, it added.

"We have raised Rs 575 crore for the fund within three months of launch and we would like to thank our investors for reposing faith in our investment capability. In this fund, we have also witnessed repeat commitments from many existing investors from our previous funds," said Sharad Mittal, Director & CEO of MORE.

Mittal said there is an early sign of a recovery in the housing segment, helped by the new realty law RERA and the government's schemes to boost affordable housing.

"Nearly 75 per cent of the new units launched are priced under Rs 75 lakh while apartment sizes over the years have fallen by over 12 per cent showing the developer's affinity towards affordable housing.

"While sales are showing modest improvement, prices in all major cities are still stagnant or trending downwards as developers endeavour to address the inventory overhang. All these factors indicate early signs of a volume-based recovery in residential real estate," he added,

MORE till date has invested capital in the real estate sector through three real estate funds and PMS/Prop investments.

"This has manifested into a huge opportunity for large and organised players as these small developers will eventually sell their projects at distressed valuations. These are the opportunities where we believe our kind of capital will be required by the established players going forward," he added.

"We have a strong pipeline of deals for our fourth fund and plan to make our first investment in the month of September," Mittal said.

Stocks in Focus on July 21: Telecos, Jubilant Life Sciences to BEML; here are expected newsmakers of the day