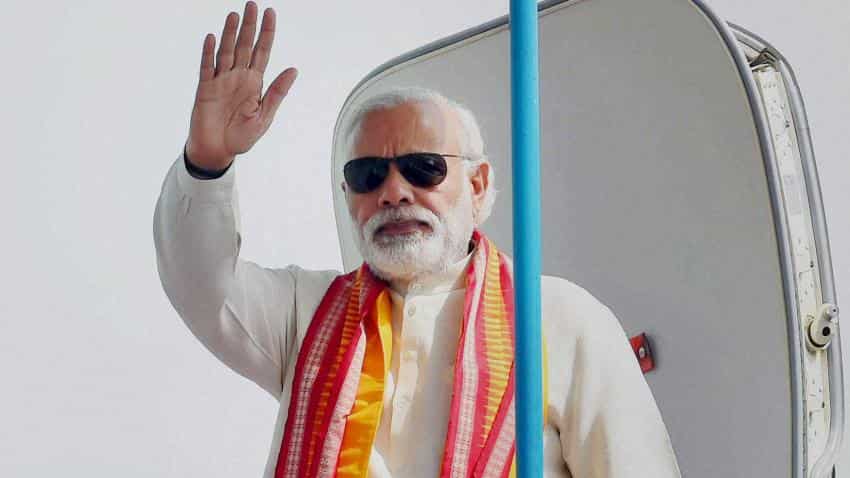 5 reasons why you should invest in Gold ETF

The research firm had downgraded India to even-weight (EW) from OW in January this year. It said, “India is still trading at a 36% premium versus MSCIEM, which we believe is fair given its macro stability and likely earnings trajectory gap versus therest of EM. Our India strategist Ridham Desai believes the India companies' earnings disappointment so far is mainly due to a combination of sluggish global growth, tight fiscal policy and PPI deflation, but India earnings will turn later this year resulting in 3% earnings growth in FY2016 before accelerating to 14% YoY growth in FY2017.”

1. Less rich valuations and less crowded positioning: India's relative valuation to Emerging Markets (EM) and relative positioning among GEM fund managers have both come off from record high levels at the start of the year.

2. “Our India strategist Ridham Desai think this rising dividend yield is due to Indian companies' optimism on mid-term growth. The corporate debt cycle may have peaked even as a few individual firms remain in trouble,” it said.
It further said that rising dividends per share is leading to more attractive dividend yield, owing to improving corporate balance sheet. MSCI India F12M dividends per share is on a consistent rising path post GFC, and its dividend yield relative to EM is now reaching an historical high level.

a) Little deflation threat, favourable demographics, low overall debt, and possibility of productivity-enhancing reforms.
b) Further rate cut by another 50bps in F2017, according to our economist Chetan Ayha.
c) GST bill likely to be approved this year, according to our India Equity Strategist Ridham Desai.
d) Monsoon rainfall is expected to be above normal.

4. India is becoming a low-beta market within EM, where we currently see downside to the overall EM index. It said, “India's beta to MSCIEM has significantly reduced since the government change in 2014 to only 0.80x currently.”

5 reasons why you should invest in Gold ETF