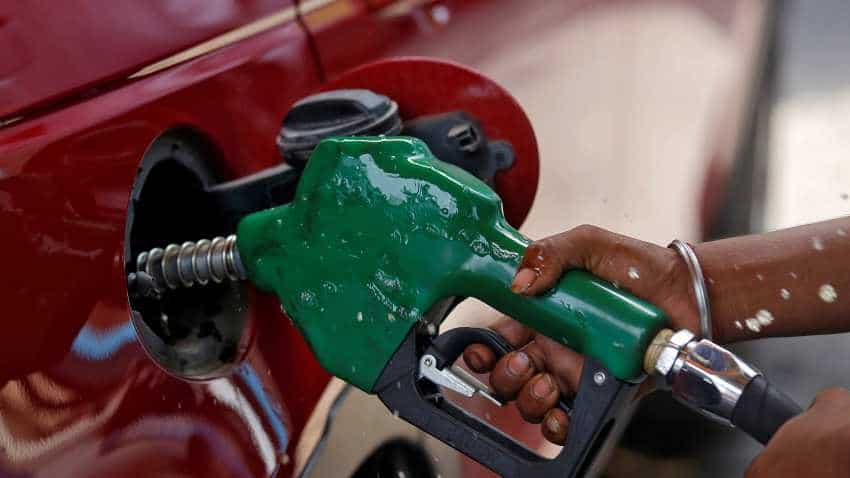 The country`s strong economic growth and the demographic advantage of having a pool of young people will remain key drivers in energy demand growth. Image source: Reuters
Written By: Reuters
RELATED NEWS

India's crude oil demand is forecast to grow to 500 million tonnes per year by 2040, but persistent increase in oil prices might act as a dampener for the rate of economic growth, Partha Ghosh, an executive director at Indian Oil Corp said on Tuesday. That would be equivalent to around 10 million barrels per day (bpd), up from about 4.7 million bpd in 2017.

Globally oil demand will increase by 15.8 million bpd from now until 2040, Ghosh said during the Asia Pacific Petroleum Conference (Appec) in Singapore. India`s growth of 5.9 million bpd will make up about 24 percent of the overall gain, he said.

The country`s strong economic growth and the demographic advantage of having a pool of young people will remain key drivers in energy demand growth.

The rate of oil demand growth, however, will tend toward a slower pace by 2024 to 2025. "While alternatives and energy efficiency is expected to reduce oil demand, the biggest dampening factor will come from sustained increase in oil prices," Ghosh said.

"India`s economy is very sensitive to oil prices. It`s said that a $10 per barrel increase reduces India`s GDP by 0.2 to 0.3 percent."