The monsoon has covered the entire country, 17 days ahead of its normal onset date, the India Meteorological Department (IMD) said today. The monsoon reached Sriganganagar, its last outpost in the country located in west Rajasthan. Its normal date to reach Sriganganagar was July 15. 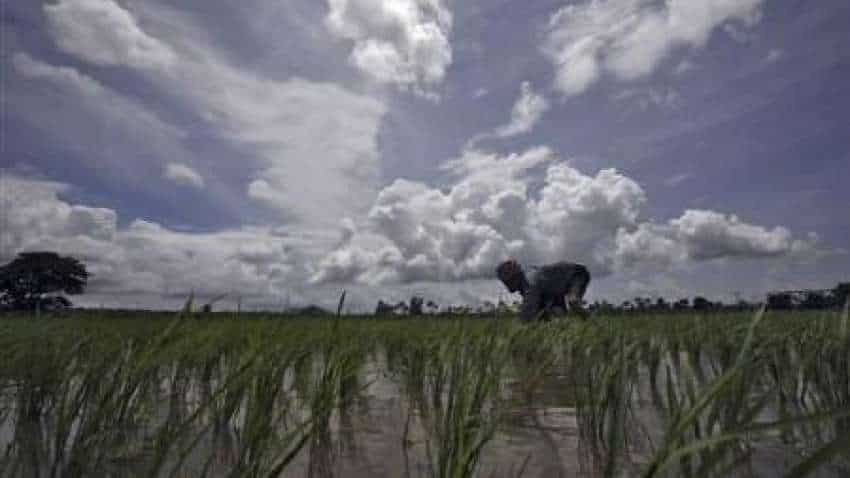 The monsoon has covered the entire country, 17 days ahead of its normal onset date. Image source: Reuters
Written By: PTI
RELATED NEWS

The four-month monsoon season normally begins from June 1 and ends on September 30.

This year, monsoon touched Kerala on May 29, three days ahead of its normal onset date of June 1. It battered the western coast in the first half of June.

However, after a brief lull, it made a steady advance.

Yesterday, it reached Kerala, a day ahead of its schedule.

The monsoon deficiency, which until early this week was 10 per cent, went down to six per cent today.

The Southwest Monsoon gives 70 per rains to the country, where agriculture still remains a major contributor to the GDP.