Modi govt to boost farmers' income; new scheme to be launched soon? What we know so far 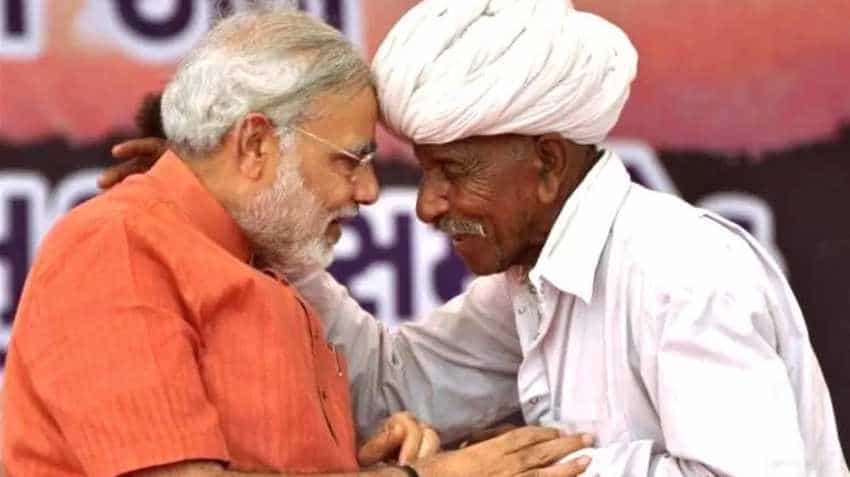 Vulnerable cultivators and landless agricultural labourers will get financial assistance of Rs 10,000 per family per year to enable them to take care of their sustenance. PTI

With agrarian unrest being a major worry ahead of the Lok Sabha elections, the Centre is said to be looking at various options to boost farmers' income, including a farmer livelihood scheme KALIA (Krushak Assistance for Livelihood and Income Augmentation) announced by Odisha that may be launched nationwide in a new avatar.

Sources in the know said that the officials in the Agriculture Ministry had been asked to study the KALIA scheme in detail quickly and draft a new scheme that transfers benefits directly into the accounts of small and marginal farmers and landless agricultural households well before the election process starts.

On December 31, the Odisha government launched the KALIA scheme, which would benefit about 92 per cent of the farmers in the state.

The government has earmarked Rs 10,180 crore for KALIA in three years. The scheme will provide financial, livelihood and cultivation support along with insurance support to small, marginal and landless farmers.

Financial aid of Rs 25,000 per farm family over five seasons will be provided to small and marginal farmers so that they can purchase seeds, fertilizers, pesticides and use assistance towards labour.

This scheme has come into effect from the ongoing (2018-19) Rabi season. Financial assistance of Rs 12,500 will be provided to each landless agricultural household for agricultural allied activities such as goat rearing, small layer poultry units, duckery units, fishery kits for fishermen, mushroom cultivation, bee-keeping and so on.

Vulnerable cultivators and landless agricultural labourers will get financial assistance of Rs 10,000 per family per year to enable them to take care of their sustenance.

The cultivator and landless agricultural labourers who are elderly, having disability or disease and are vulnerable for any reason will benefit from the scheme. Five lakh families are expected to be covered by the Odisha scheme.

In the recent Assembly elections in Madhya Pradesh, Rajasthan and Chhattisgarh, the ruling BJP suffered to a great extent from voters' backlash on account of agrarian unrest.

The Congress, which came to power in all three states, reaped dividends after promising loan waiver in these states.