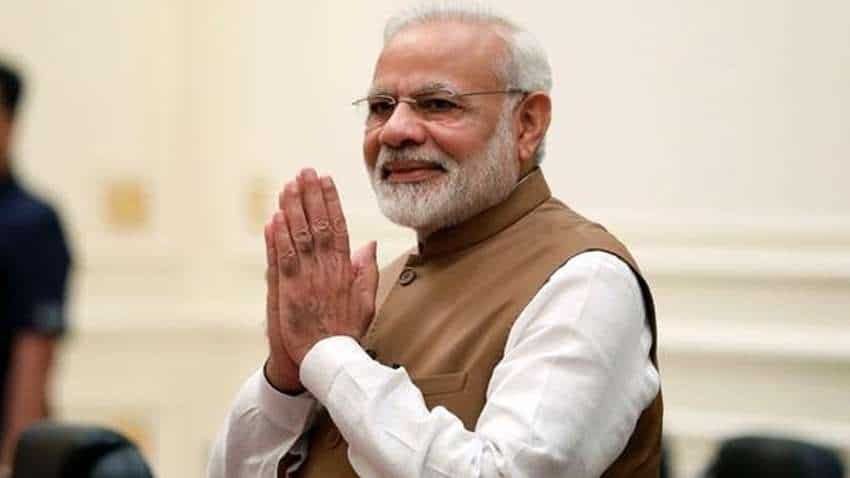 Modi government has come up with yet another scheme to attract global mobile device makers and boost local companies for electronics manufacturing. In a major development, Modi government has started inviting applications for Rs 50k cr electronic incentive schemes. Confirming the development,  Electronics and IT secretary Ajay Prakash Sawhney said, "The schemes have been opened today and companies can now submit their application." Niti Aayog CEO Amitabh Kant said global mobile majors will come to India in next 2-3 years, and the country will soon become number one in the segment.

IT and Telecom Minister Ravi Shankar Prasad said India will initially aim to attract top 5 global mobile manufacturing companies and also promote five local companies that will be identified through a screening process. The minister said that India has become second largest mobile manufacturing country in the world, and now working to lead the segment globally.

"There is a total incentive of Rs 50,000 crore. There are 5-6 large companies that control 80 per cent of global mobile market. Initially, we will pick up five global champions who under the PLI scheme shall be permitted to participate. Global and the local will together to make India a good manufacturing talented country supporting the global chain. We will also promote 5 Indian companies to become national champions," Prasad added,