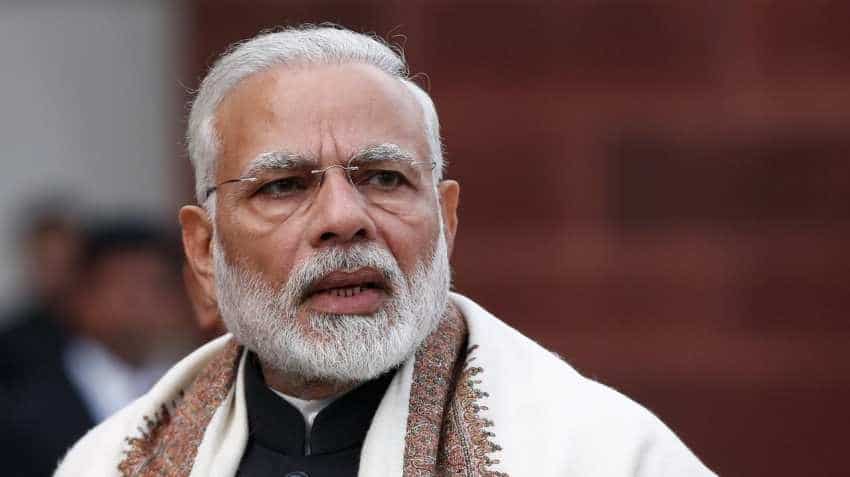 "Around 55,000 CRPF personnel posted in the region and other CAPFs (Central Armed Police Forces) will directly benefit from this move," a CRPF officer who sought anonymity told IANS. Reuters

After a suicide bomber killed 40 CRPF troopers in Jammu and Kashmir, the Centre has hiked the "Risk and Hardship" allowance of all paramilitary forces deployed in highly sensitive areas in Jammu and Kashmir and Maoist bastions. A Home Ministry order accessed by IANS was sent out on February 22 to all six paramilitary forces -- Border Security Force, Central Industrial Security Force, Central Reserve Police Force (CRPF), Indo-Tibetan Border Police, Sashastra Seema Bal and Assam Rifles -- regarding the step taken by the government with "immediate effect".

The order, which came a week after the terror attack in Pulwama, speaks about "substantial enhancement" of the Risk and Hardship allowance.  The Home Ministry order reclassified 10 districts of Jammu and Kashmir -- Anantnag, Kulgam, Shopian, Pulwama, Badgam, Ganderbal, Baramulla, Kuwara, Bandipora and Srinagar -- in "R1H1 matrix" category.

"Around 55,000 CRPF personnel posted in the region and other CAPFs (Central Armed Police Forces) will directly benefit from this move," a CRPF officer who sought anonymity told IANS. The allowance has been substantially enhanced from Rs 9,700 to Rs 17,300 per month for troops up to the rank of Inspector and from Rs 16,900 to Rs 25,000 for officers, the order said.

The order has also benefited paramilitary personnel deployed in eight most Maoist-affected districts across four states. These are Bastar, Dantewada, Bijapur, Sukma and Narayanpur in Chhattisgarh; Latehar in Jharkhand, Gadchiroli in Maharastra and Malkangiri in Odisha. Around 33,000 personnel of CRPF -- the lead paramilitary force mandated for internal security and anti-Maoist operations -- will be the main beneficiary, said the CRPF official, adding other paramilitary personnel posted in these districts also stand to gain.

The decision was taken by a committee constituted under the chairmanship of Union Home Secretary Rajiv Gauba for classification of field areas for grant of the allowance. As per the order, the personnel of CRPF's CoBRA Battallion -- a specialized unit proficient in guerrilla tactics and jungle warfare and originally established to counter Maoists -- will continue to get the allowance at the existing "RH matrix" and "R1H1".

This is the second major move taken by the Centre for the welfare of paramilitary troopers after it authorized air travel to those deployed in the Kashmir Valley from Jammu and Delhi to Srinagar when they go on tour, leave and official duty. The order after the car bomber struck a CRPF bus in a 78-vehicle CRPF convoy on February 14, killing 40 personnel. The attack was claimed by the Pakistan-based Jaish-e-Mohammed group.

Modi Govt steps to stop rupee fall fail; US is the villain of piece

There is no one reason to watch Modi’s Budget, there are a billion