Benefits of bank account portability would mean your account number would remain the same even if you change your bank. Banks, naturally, are not enthused by the idea but RBI is pushing for it. 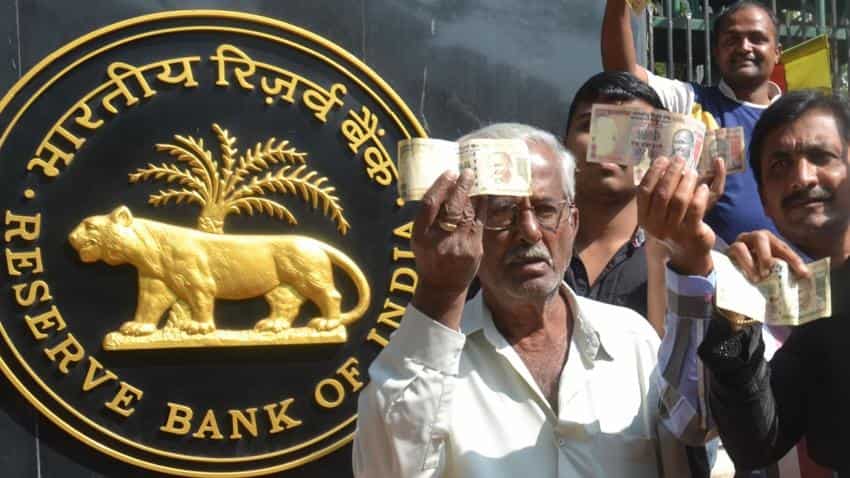 People queue up outside Reserve Bank of India to exchange demonetised notes in Bengaluru. Photo: IANS
Written By: Pooja Jaiswar

Just like Mobile Number Portability (MNP) for a mobile phone number, your bank account number too will be yours to keep forever if the Reserve Bank of India (RBI) has its way.

On Tuesday, SS Mundra, Deputy Governor, RBI said, “Banks should prepare for the eventuality and all the stakeholders should at-least start thinking on how the account number portability can be made reality in the Indian banking sector.”

“Digital banking will play a huge role in enabling bank accounts to be ported with the same ease as mobile numbers. NPCI’s extensive efforts and development of apps like Aadhaar, Bhim, IMPS and UPI among others have brought this abstract concept into the realm of reality," Mundra said.

The move comes after examining the rising amount of customer complaints into the banking system. The RBI has guided banks to bring in some structural reform in passbook information and security in digital transactions.

Mundra said, “While banks have been granted autonomy in fixing minimum average balance or for charging for premium services, it should not be used as an excuse to deny service or to drive away common man.”

This was not the first time when Mundra urged for bank account portability. On February 05, 2016, he had said, “We are well-placed to move towards account number portability and the industry should debate this.”

In the month of December 2016, RBI had released the annual performance of the Banking Ombudsman Scheme 2006, which showed the number of complaints during 2015 – 16 increased by 21% at 1,02,894 as compared to the previous year. 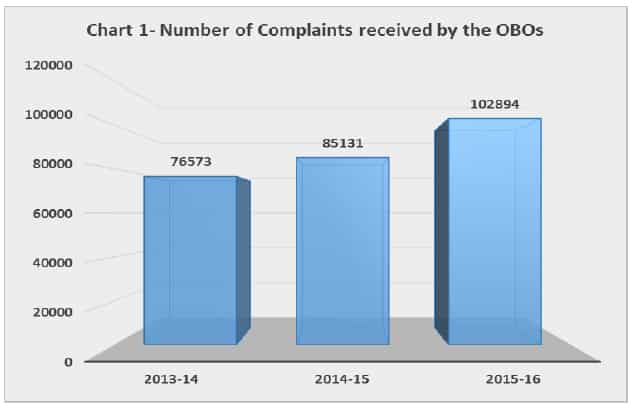 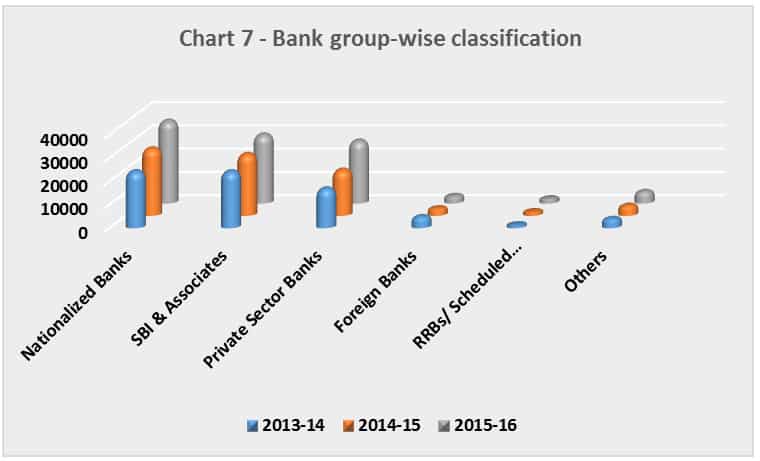 At present, RBI has only allowed banks banks to do intra-bank account portability in cases where full KYC (know your customer) details of the concerned account have been ascertained.