MNCs not passing GST benefits to you! You won't believe reasons why

MNCs which were pulled up for not cutting prices post GST  implementation,  have argued before the anti-profiteering authority that prices of some products could not be lowered as there was difficulty in adjusting them to decimal points 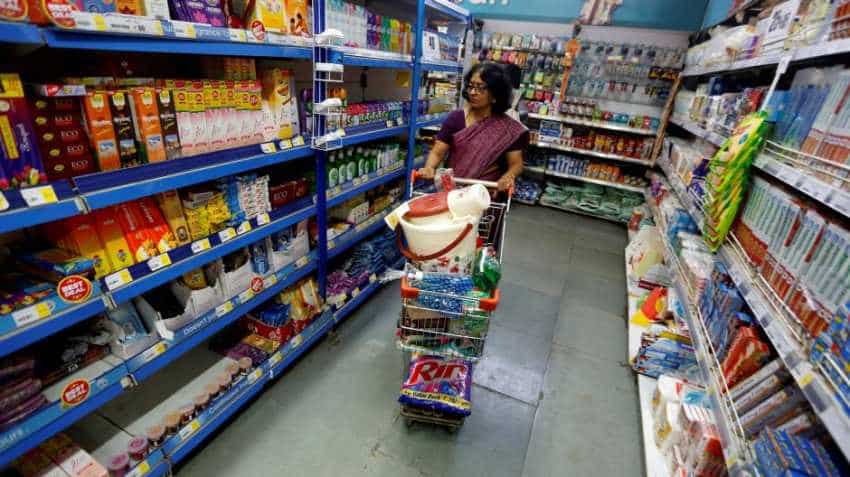 The authority, in turn, has asked MNCs why they could not adjust the quantity so that the benefit of GST rate cut could be passed on to the consumers. Image source: Reuters

MNCs which were pulled up for not cutting prices post GST implementation, have argued before the anti-profiteering authority that prices of some products could not be lowered as there was difficulty in adjusting them to decimal points. The authority, in turn, has asked these MNCs why they could not adjust the quantity so that the benefit of GST rate cut could be passed on to the consumers.  The authority, sources said, asked the Multinational Companies (MNCs) to follow the rules laid down in The Legal Metrology Act while fixing the price to the nearest decimal point.

Some companies have argued that they reduced the prices of large packets but could not do the same for smaller packets and sachets, in some cases, as the quantum of price reduction was very low in decimal points, sources told PTI. In a lot of cases the reasoning given by the MNCs for not passing on the rate cut benefit did not cut ice with the authority, which is looking into such cases post the investigation submitted by the Directorate General of Anti Profiteering.

According to sources, some companies have said they had reduced prices of certain brands of the same commodity but did not cut price for other brands. It was also pointed out by some companies that they have reduced the prices of certain brands of the same product, but failed to explain why the prices were not reduced on other brands. Section 171 of the Central GST Act says that any reduction in rate of tax on any supply of goods or services or the benefit of input tax credit shall be passed on to the recipient by way of commensurate reduction in prices.

To ensure that the prices are reduced, the anti-profiteering authority was set up in November last. Goods and Services Tax was rolled out on July 1, 2017. The GST Council, chaired by the Union Finance Minister, has in the last one year reduced tax rates in 384 commodities.  As per the structure of the anti-profiteering mechanism in the GST regime, complaints of local nature will be first sent to the state-level 'screening committee' while those of national level will be marked for the 'Standing Committee'.

If the complaints have merit, the respective committees would refer the cases for further investigation to the Directorate General of Safeguards (DGS). The DGS would generally take about three months to complete the investigation and send the report to the anti-profiteering authority. If the authority finds that a company has not passed on GST benefits, it will either direct the entity to pass on the benefits to consumers or if the beneficiary cannot be identified, will ask the company to transfer the amount to the 'consumer welfare fund' within a specified timeline.

According to anti-profiteering rules, the authority will suggest return of the undue profit earned from not passing on the GST rate cut benefit to consumers along with an 18 per cent interest as also impose penalty.  The authority will have the power to cancel registration of any entity or business if it fails to pass on the GST benefits, but it would probably be the last step against any violator.