The Delhi government's labour department has so far raided 85 government and private establishments after receiving complaints of non-payment of minimum wages and other irregularities. 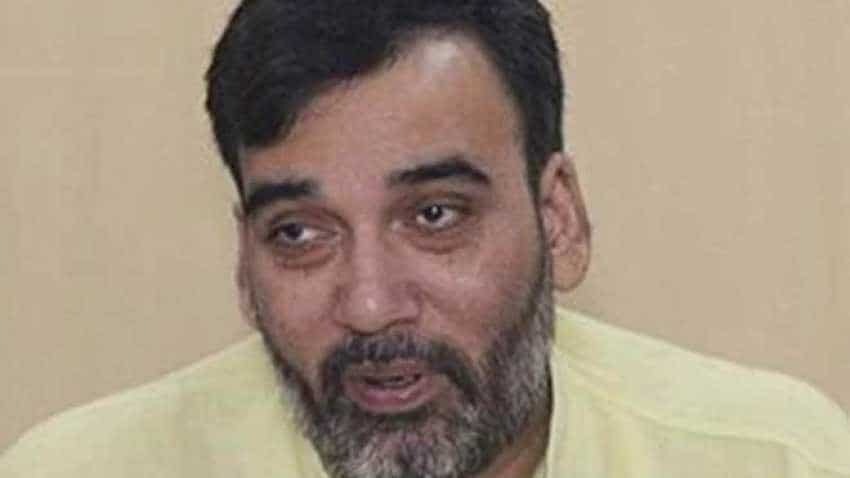 The Delhi government's labour department has so far raided 85 government and private establishments after receiving complaints of non-payment of minimum wages and other irregularities.  As part of its ongoing drive, the department has come across 79 cases of irregularities, Delhi Labour Minister Gopal Rai said Friday.

The complaints include non-payment of minimum wages, confiscation of bank passbooks and cheque books, not giving details of provident fund and forcing workers to return a portion of wages, he said.  1The department has also given three police complaints with respect to violations of Minimum Wages Act against firms supplying outsourced staff at state-run establishments, including hospitals, he said.

"So far 85 raids have been made on different government and private offices and establishments. Barring six, complaints of Minimum Wages Act violations were received at remaining establishments," Rai said. The complaints came from workers outsourced for housekeeping, nursing, security, data entry and engineering works.

The 10-day special drive to check whether the minimum wage rules are being followed in the national capital was launched last week.  The minister said the department has issued an advisory to all the government and private establishments, barring them from removing any complainant till their cases were disposed off by labour courts.