Meeting Fiscal deficit target for FY 2018-19 will be challenge for govt: Experts 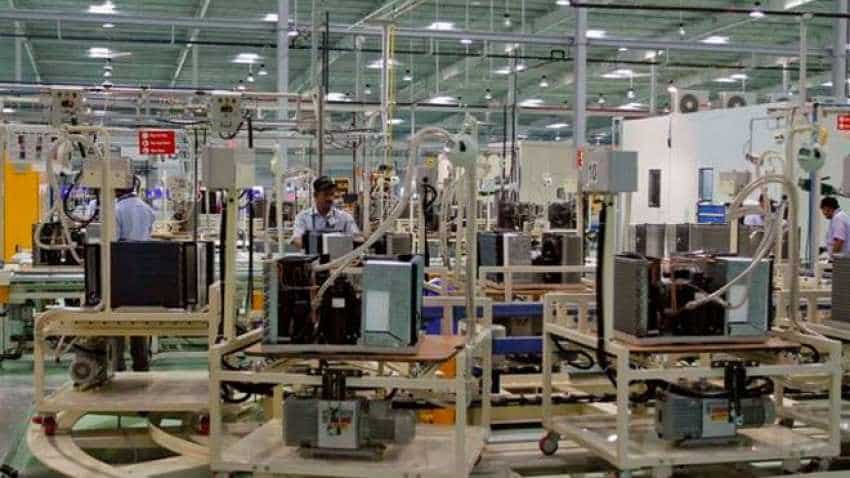 Meeting the fiscal deficit target of 3.3 per cent of GDP for the current fiscal could be a challenge for the government, given the shortfall in GST collections, rising expenditure and slowing factory output, say experts. Moreover, some populist announcements by the government to woo voters ahead of general elections would make the task of achieving the fiscal deficit target even more daunting.

The pressure on government finances is mainly arising from indirect taxes and non-tax revenue side - particularly disinvestment.

"As a result of revenue shortfalls from GST collections, lower excise duty and below target disinvestment receipts, we expect the central government fiscal deficit target to slip to about 3.4 per cent of GDP.

Increased expenditure on farm loan waivers or other forms of subsidies would weigh further on government finances, he added.

Experts also feel that deviation from the targeted number for the second consecutive year in a row may not go well with the rating agencies.

As per India Ratings and Research, the slippage in central government's fiscal deficit in 2018-19 is likely to be Rs 39,900 crore.

Crisil Chief Economist D K Joshi also pointed out that there is pressure on fiscal deficit even though there is some relief from crude oil front. "If the revenue doesn't match the expenditure, it would be a challenge to meet fiscal deficit target," Joshi said.

Industrial output growth dropped to a 17-month low of 0.5 per cent in November on account of contraction in manufacturing sector, particularly consumer and capital goods.

Multi-lateral funding agency Asian Development Bank (ADB) reposed faith in government's commitment to meet the fiscal deficit target for the current fiscal. "I think a clear framework is there and mandate given under the Fiscal Responsibility and Budget Management Act. We don't have any doubt over it," ADB Country Director Kenichi Yokoyama said.

The centre has budgeted to contain fiscal deficit at 3.3 per cent of the GDP in the current fiscal, lower than 3.5 per cent in 2017-18.

Last month, Finance Minister Arun Jaitley had exuded the confidence in meeting the fiscal deficit target of 3.3 per cent for the current fiscal.