Materan toy train to get AC coach from Saturday

"It will provide much-needed relief to the tourists from the sweltering heat and make their journey more exciting," he said. 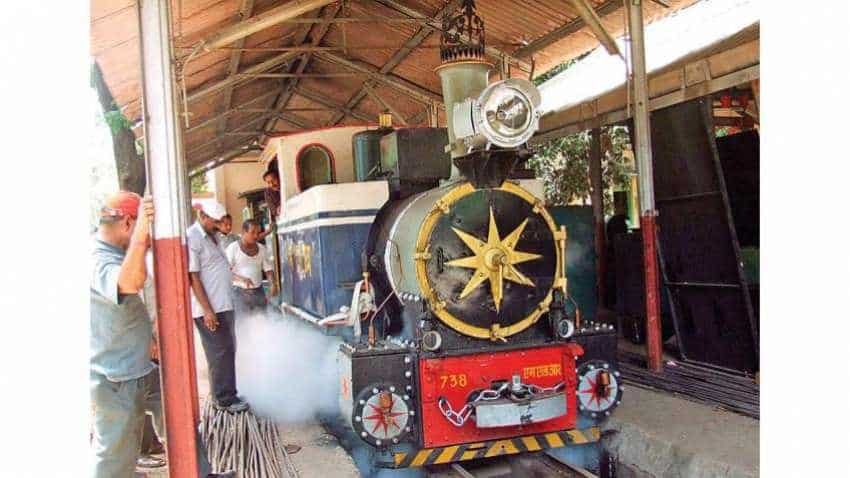 The AC coach is being introduced to make the journey more comfortable for the passengers, they said.

"It is for the fist time, the Neral-Matheran train will have an AC coach," a spokesperson of the CR said.

"It will provide much-needed relief to the tourists from the sweltering heat and make their journey more exciting," he said.

The fare of this AC coach is Rs 415 per person, which includes basic fare, reservation charges and the GST, the official added.

The 111-year-old toy train, which was shut since May 2016 following derailments, had resumed full services in January this year. The train is a big attraction for tourists visiting the picturesque Matheran hill station in neighbouring Raigad district.