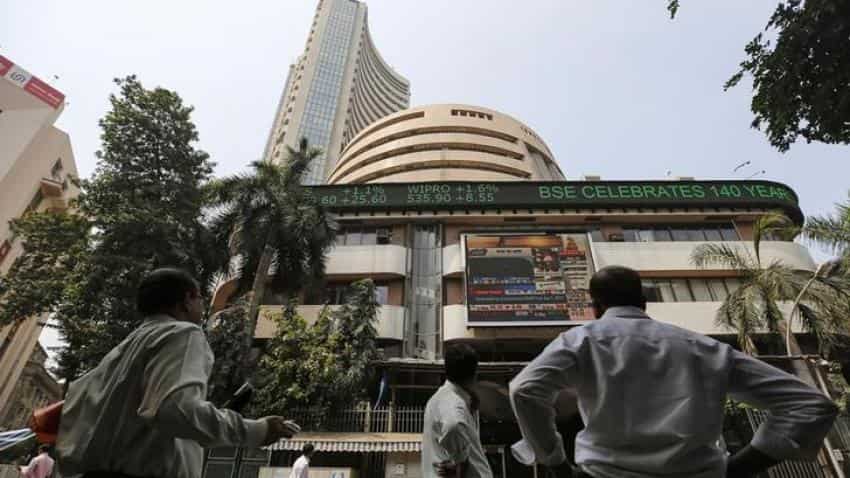 Market rallied for the fifth straight week, over five-months highs, as the benchmark Sensex gaining 424.22 points to to close 28,892.97, while the broader Nifty ended above the psychological 8,900-level.

IT counters rallied after bellwether TCS announced a whopping Rs 16,000-crore share buyback programme in its board- meeting on February 20.

Telecom shares zoomed following reports of Vodafone India and Aditya Birla Group firm Idea Cellular are likely to finalise their merger within a month, creating India's largest telecom firm. While, Bharti Airtel surged on news of its acquisition of Telenor India for an undisclosed sum. I

The market did see selling pressure in telecom space on ruthless competition after RIL Chairman Mukesh Ambani unveiled Reliance Jio's new voice and data offers, including 20 per cent more data than any rival from April 1, however speculator got together the act after the announcement that the Jio will begin charging for data services from April.

Metal stocks jumped after the government extended anti-dumping duty on import of certain steel products from China for five years.

The Markets was closed on Friday, on account of 'Mahashivratri'.