The new guideline will contribute to higher premium income for the companies selling motor insurance. However, chinks remain as customers will be bound to make long term premium without the freedom of choice to make a switch from one insurer to another, said an industry official on the condition of anonymity. 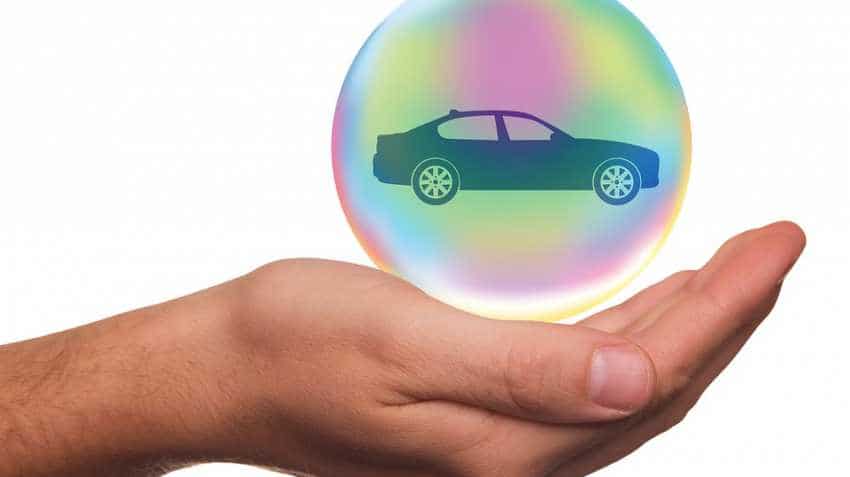 Even as customers buying cars and two-wheelers post September 1 need to shell out more as premium with Irdai making long-term third party insurance mandatory, industry and experts feel it will ultimately benefit consumers besides the insurers.

It addresses the issue of under-insurance and inculcate a sense of compliance among those who otherwise evade the law by not buying the third party motor insurance after the initial year of vehicle purchase, said an analyst.

Following an order from the Supreme Court, the Insurance Regulatory and Development Authority of India (Irdai) has directed the insurance companies to offer three-year third party insurance cover for new cars and five-year such policy for new two-wheelers from September 1, 2018.

The new guideline will contribute to higher premium income for the companies selling motor insurance. However, chinks remain as customers will be bound to make long term premium without the freedom of choice to make a switch from one insurer to another, said an industry official on the condition of anonymity.

"Introduction of mandatory long term policies for new vehicles will go a long way in addressing the problem of under-insurance of motor vehicles. As is well known, motor insurance penetration drops to around 40 per cent for two-wheelers and 60 per cent for four-wheelers within 2-3 years of vehicle purchase.

"For us at ICICI Lombard, it is a matter of deep concern that so many vehicles are being deployed on the roads without an adequate motor insurance cover....We are sure that motor insurance will rise further in coming years," said Sanjeev Mantri, Executive Director - ICICI Lombard General Insurance.

He said with the long-term policy in place, this problem should be largely addressed.

With this ruling, there will be higher number of motor insurance compliant vehicles as against the current levels running on the roads and that too for a longer time, said Devendra Rane, Founder and Chief Technology Officer of online insurance selling portal Coverfox.Com.

"While these long-term policies will definitely bring down the lapsation ratio of all the insurers in the motor insurance segment, the customers will also be benefited from this move as they would be insured for a longer period of time and would be free from the yearly exercise of policy renewals," Rane said.

Though the customers will feel the initial pinch as they would be paying higher premiums right at the start, they can find solace in the fact that they would be free from yearly premium increases, he added.

An analyst with a brokerage firm said companies will definitely benefit from the higher income from premium even as customers may feel the pain of paying an upfront payment, it will eventually help them in a long run.

"The number of road accidents are highest in India globally as many vehicle owners deliberately do not buy third party motor insurance after a period and expose others at risk on the road. So, this will help address that challenge," said the analyst.

By this, the government is actually stressing more on the awareness part of third party motor insurance by making it mandatory for a longer period, so that people actually start realising that this is an important part. And by this people, may go for longer term comprehensive policy as well, the analyst added.

On the flip side of the new rule that may affect customers adversely, Coverfox.Com's Rane says one can also see it as a whip in the hands of vehicle dealers to force buyers into accepting insurance plans at much higher cost from them only rather than what would be available in the open market.

The new guidelines might be used by dealers and showroom owners into misguiding the customers or enticing fear in their minds.

"They might try to convince the vehicles buyers into believing that if they buy a new vehicle without an insurance from them, they would be falling on the wrong side of the law and face legal fines and penalties," Rane said.

According to a calculation by Coverfox.Com, vehicle owners of large capacity engine would see a drastic increase in their premium outgo.

When these higher third-party premiums are added to the comprehensive plans, the total premium outflow will have a northbound jump, Rane said.

This will impact the planned budget of consumers as also they are forced to buy insurance from dealers at the time of vehicle purchase at a cost higher than the price through some other channel, said Animesh Das, Head of Product Strategy at Acko General Insurance.

"Consumers who had dilemma of purchasing new vehicle may take a call to avoid buying the vehicle or may end up purchasing a lower variant, so for an average car the increase in on-road is going to be in range of 10 per cent or more," Das said.