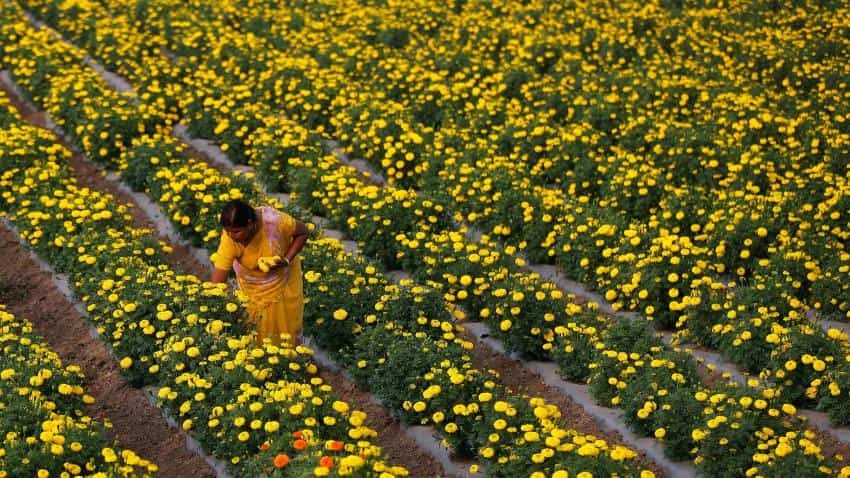 Unless an agricultural land is converted into non-agricultural, development work can not be started. Image Source: Reuters
Written By: PTI
RELATED NEWS

The state government has come up with an amendment in Maharashtra Land Revenue Code, following which non-agriculture certification will no longer be required for a land for which development plan is finalised.

Unless an agricultural land is converted into non-agricultural, development work can not be started. With the new amendment in the Maharashtra Land Revenue Code 1966, things would move more swiftly, an official from the state Revenue department said today.

A Government Resolution regarding the amendment was release January 5.

Earlier, the requirement of non-agriculture certification used to cause delay in projects, including all types of infrastructure development works.

To convert agricultural land into non-agricultural one, there has been a prolonged procedure which is now cut short so that industries and infrastructure projects would not face problems of administrative delays, the official said.

The GR stated that if the revenue or any other concerned department has been paid all charges, such as conversion tax, non-agriculture fee and other taxes, then the land should be converted for non-agriculture purpose within 30 days of all the necessary payments.

The receipts of such payments would be considered as valid proof in land conversion procedure, the GR said.