Mahanagar Gas Limited (MGL) is the sole distributor of Compressed National Gar (CNG) & Piped Natural Gas (PNG) in Mumbai, its adjoining areas and Raigad district (Maharashtra). The company has a supply network of over 4,646 km of pipelines, which involves 4,231 km of polyethylene pipeline and 415 km of steel pipeline as of FY16. 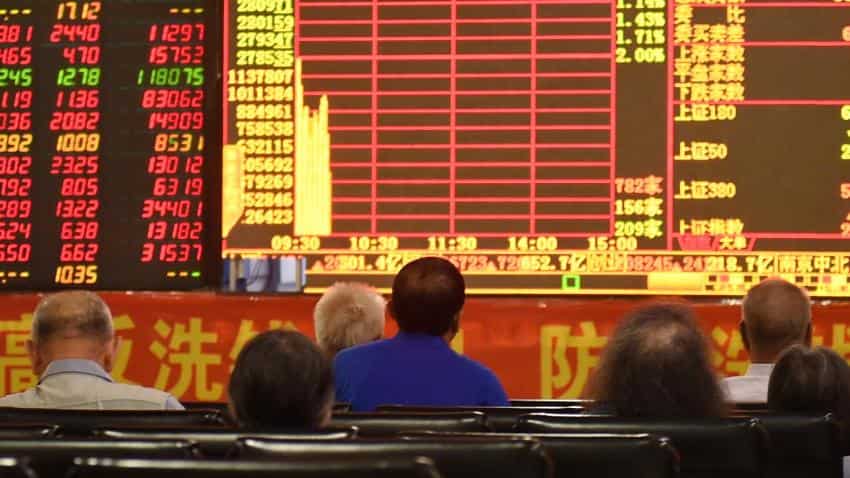 Mahanagar Gas Limited (MGL) is the sole distributor of Compressed National Gar (CNG) & Piped Natural Gas (PNG) in Mumbai, its adjoining areas and Raigad district (Maharashtra). It has come up with an Initial Public Offering (IPO ) of 2.47 crore shares through 100% book building process, from which 2 lakh shares are employee.

The IPO opens on Tuesday June 21, 2016 and will close on Thursday, June 23, 2016. The price band for the issue has been fixed at Rs380 to Rs421. The promoters of the company Gail India and BG Asia Pacific Holdings (BGAPH) will sell up to 1.23 crore shares each. The Offer will constitute 25% of the post offer paid-up equity capital MGL.

Should you invest in MGL?

According to ICICI Securities: MGL has strong city gas distribution (CGD) network which offers good demand potential due to lower CNG and residential PNG penetration and increased usage of gas for industrial volumes. The strong financial position provides MGL with financial flexibility to expand its network in its existing markets and enter new markets. The proposed issue price band of Rs. 380-421 implies a P/E of 11-12.2x (12.1-13.5x on diluted basis) on FY16 earnings, which is at a discount to its benchmark peers. “We recommend that investors subscribe to the IPO,” they said.

According to Reliance Securities: sales volume and revenue of MGL rose at the CAGR of 5.7% & 12.3%, respectively over FY12-FY16. At upper price band, MGL will trade at 12.6x FY16 earnings, while its peer Indraprastha Gas currently trades at 18x FY16 standalone earnings. “However, we believe that the valuation gap will shrink, going forward given growth prospects of MGL,” it said.

According to Edelwiess: in comparison with its peer Indraprastha Gas Limited, both the companies have same business profile.

We believe IGL has better structural growth drivers due to low penetration and unprecedented policies promoting cleaner city gas. We expect MGL to register slower growth than IGL (FY16‐20E Volume ‐ MGL at 7.2% versus IGL’s 7.9%, earnings growth ‐ MGL at 12% versus IGL’s 15%). Also, we expect IGL’s RoE to surpass MGL’s (FY20E RoE ‐ IGL at 20.4%, MGL’s 18.3%). We, therefore, believe IGL commands premium valuation than MGL. Upper end of the MGL’s IPO price band (INR421) implies 11x FY18 PER. As such, MGL is available at 18% discount to IGL, which we believe is fair. Compared to Asian peers, MGL is available at a 21% discount.

The company supplies CNG for automotive use and PNG for domestic households use as well as for commercial and industrial use.

As per MoPNG guidelines, the company has access to cost effective domestic natural gas equal to 110% of the CNG and domestic PNG requirements, which are classified under the priority sector.

The company sources domestic natural gas currently at US$3.4- 5.7 per mmbtu (NCV), which is lower than the current market price of imported natural gas, providing cost advantage for the company.

As of March 2016, out of 188 CNG stations (13 owned) MGL has 57 in adjoining areas. The company supplied CNG to over 0.47mn vehicles through its network and provided PNG connections to 0.86mn households, over 2,866 commercial and 60 industrial consumers in Mumbai and its adjoining areas.

MGL has a developed infrastructure since 20 years in Mumbai and its adjoining areas. The company has exclusivity to lay, build, expand and operate its CGD network which is valid till 2020 for Mumbai, till 2030 for adjoining areas and till 2040 for Raigad district. The exclusivity period is extendable in blocks for 10 years as per PNGRB regulations.

MGL has a supply network of over 4,646 km of pipelines, which involves 4,231 km of polyethylene pipeline and 415 km of steel pipeline as of FY16.