According to Bank of America Merrill Lynch (BofAML), the global financial services major, a reduction in lending rates by 25 bps before the busy season starts in October is likely to give loan demand a leg-up. 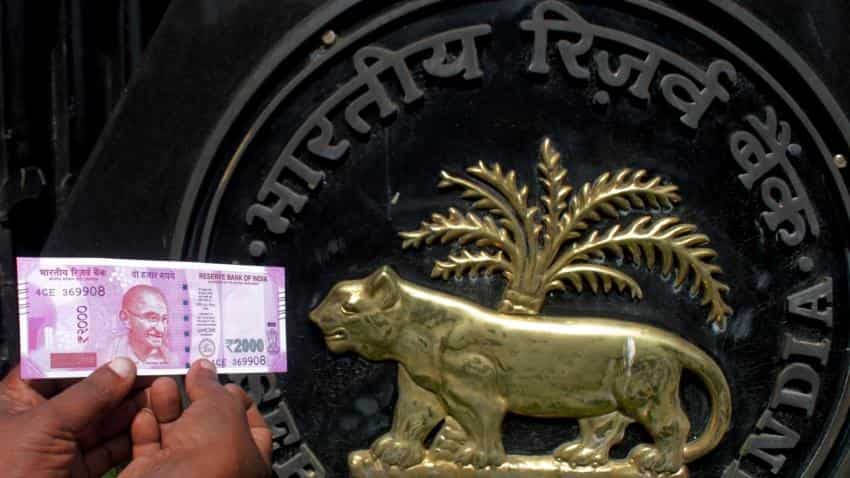 Given the Reserve Bank's "dovish" policy move, banks are expected to cut lending rates by 25 basis points, which in turn is expected to push up credit offtake, says a report.

According to Bank of America Merrill Lynch (BofAML), the global financial services major, a reduction in lending rates by 25 bps before the busy season starts in October is likely to give loan demand a leg-up.

"On balance, we second Governor Urjit Patel's view that banks should cut lending rates by 25 bps before the industrial 'busy' season starts in October," BofAML said in a research note.

It added that lower lending rates are expected to spur credit offtake to 15%, from the current 6% level.

One of the major factors cited by BofAML for possible reduction in lending rates is high level of liquidity in banks. "The demonetisation shock has temporarily swelled bank liquidity, with money shifting from the public's pockets to bank deposits," the report said, adding that the relatively dovish policy will keep the risk-free rate soft.

Moreover, there is "strong moral suasion", as Prime Minister Narendra Modi has himself expressed a strong preference for lending-rate cuts in his December 30, 2016, speech.

The report further noted that inflation risks are overdone and July inflation is expected to be at 2%.

"We are tracking July inflation at 2% (ex HRA impact) despite a tomato price spike," it said, adding that higher kharif sowing is likely, post good monsoon. Moreover, "GST rates are also unlikely to be inflationary".

The Reserve Bank has lowered its key lending rate by 0.25%, a move which is likely to translate into lower interest rates for home, auto and other loans as also boost economic activity.