Nerkonda Paarvai has entered prestigious Rs 100 cr club, that too in record 4 days. A lot of buzz taking place in India and worldwide in terms of box office collection, fan moments and what not, all thanks to Thala Ajith starrer Nerkonda Paarvai. Here are all LIVE and LATEST updates:- 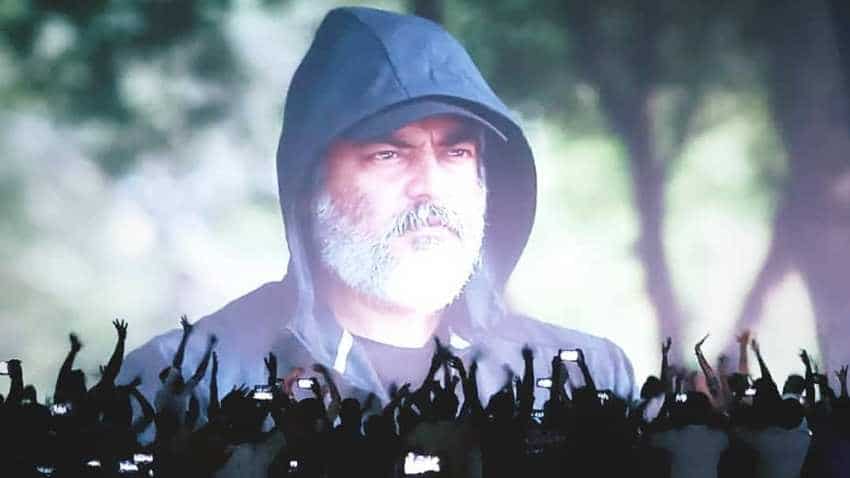 According to reports, while shooting for the 2012 film "English Vinglish", Tamil star Ajith had promised Sridevi that he will do a film with her husband Boney, as per a report in IANS.

The filmmaker on Tuesday morning, tweeted: "I am truly blessed 9 am IST today Premiere Show of 'Nerkonda Paarvai' will start in Singapore. I have managed to fulfil my wife Sridevi Kapoor's dream.

"It couldn't have been possible without the support of Ajith Kumar... entire cast and technicians. I shall always cherish this."