'Light touch' norms to boost bond markets will be out by Sep:Sebi 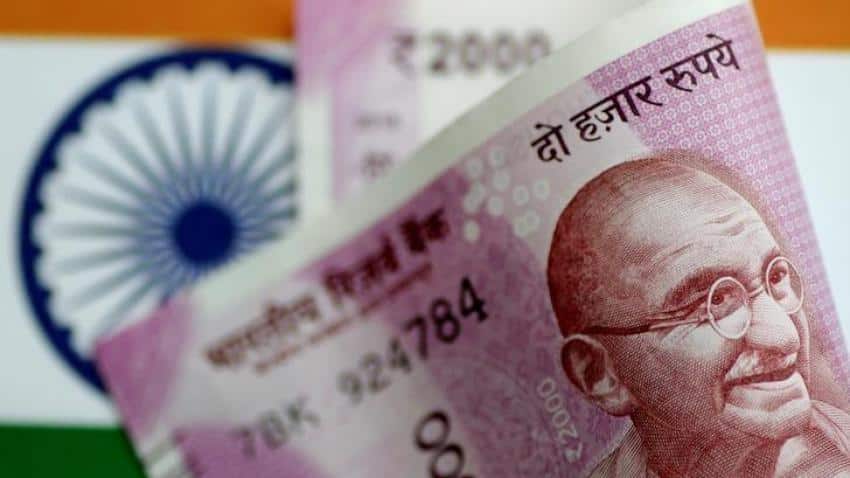 To deepen the corporate bonds market, Sebi today said it will come out with "light touch" regulations by September to encourage large corporates to raise 25 per cent funds through this route.

"Sebi will soon come out with norms on corporate bonds to encourage companies to tap this route for raising funds. The government proposal to mandate listed firms to raise 25 per cent funds via corporate bonds is a good step and Sebi will come out with detailed rules by September in this regard," Tyagi told reporters here after its board meeting.

Further, he said those regulations would be "light touch regulations because it is to encourage corporates towards bond market".

He said the the proposed regulation would define "large corporates" and which rated bonds would be covered in the norms.

Terming the corporate bond segment as a "good story" in the last two years, Tyagi said in 2016-17, Rs 6.7 lakh crore was invested in corporate bonds, a figure that would likely be surpassed in the ongoing fiscal.

Tyagi said it is encouraging to see firms tapping the corporate bond market and the regulator was taking several steps to deepen the activity in that segment.

He also said corporate sector has been borrowing more from the bond market in the last two years, which is a welcome trend. In fact, the quantum raised last year was much more than the incremental banking sector credit extended to corporates.

The announcement comes after Jaitley in his Budget speech for 2018-19 said that Sebi will consider mandating, beginning with large corporates, meeting about one-fourth of the companies' financing needs from the bond market.

The Securities and Exchange Board of India (Sebi) has been taking a slew of measures to deepen the bond market. These include allowing foreign portfolio investors (FPIs) to invest in unlisted corporate debt securities as well as putting in place a new framework for consolidation in debt securities.

In its annual report, Sebi had said: "Developing a liquid and vibrant corporate bond market further is an important agenda for enhancing the role of the Indian securities market in channelising long-term finance. Sebi will work with all stakeholders for this."