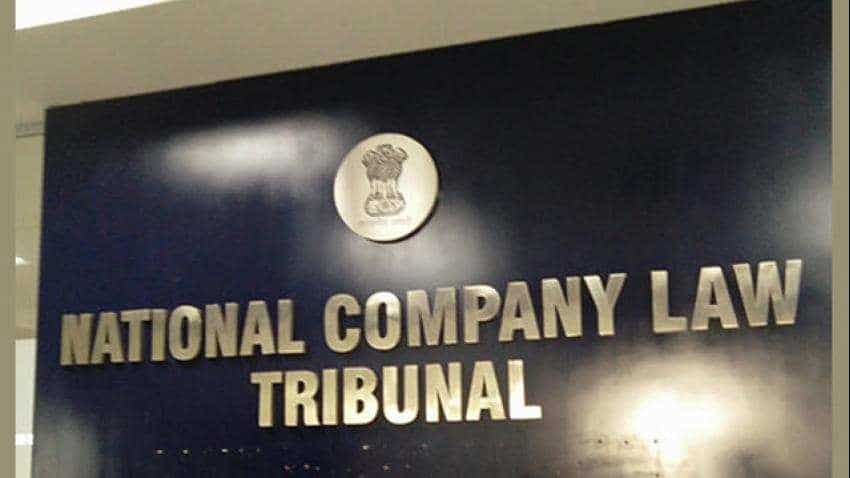 The National Company Law Appellate Tribunal has held that the lenders of defaulting companies can initiate corporate insolvency resolution process against corporate guarantors without invoking CIRP for the principal borrowers.

A three member bench of the appellate tribunal in a judgement said that corporate guarantors are also financial creditors.

Section 7 of the Insolvency & Bankruptcy Code (IBC) empowers a financial creditor either by itself or jointly with other financial creditors to file insolvency plea against its corporate debtor before the NCLT (National Company Law Tribunal).

It also allows the lenders to suggest name of person to act as the resolution professional of the company.

"The provision of the I&B Code do not bar a 'financial creditor' from initiating CIRP against the guarantor, who comes within the meaning of corporate debtor," said the NCLAT.

NCLAT's direction came earlier this month over a batch of petitions filed against an order of the NCLT Kolkata bench, where it has allowed the insolvency plea filed by the state-owned Rural Electrification Corporation (REC) against Ferro Alloys Corporation.

REC had sanctioned a loan aggregating Rs 517.90 crore to Facor Power in May, 2009. For that, a corporate guarantee agreement was signed with Ferro Alloys, which had later pledged 19.80 crore shares.

Later, Facor Power defaulted on repayment of dues and its account was classified as non-performing asset (NPA).

Following this, lenders invoked the corporate guarantee and asked Ferro Alloys to pay the amount, due and payable by Facor Power, amounting to Rs 564.63 crore as on September 30, 2015.

The tribunal had on July 6, 2017 admitted the application filed by REC under Section 7 and this was challenged before NCLAT by Ferro Alloys.

However, NCLAT dismissed the appeal and said that as guarantee was invoked by REC against Ferro Alloys and demand was raised, the latter became a corporate debtor of REC.

The bench also observed that in its annual report for FY 2016-17, Ferro Alloys had shown Rs 517.90 crore payable to the financial creditor and it was clear that the firm admitted the debt and in absence of payment, it was default.