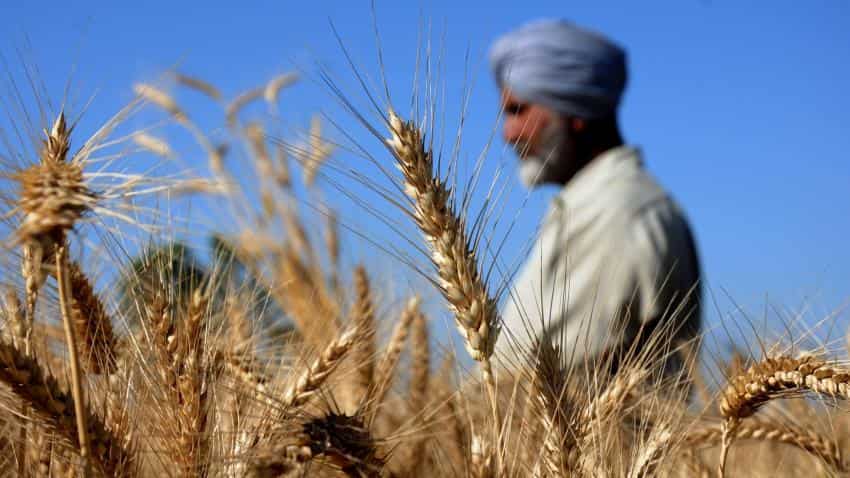 The probability is improving for a La Nina event leading to a good monsoon in India which could provide a major boost to consumption, investment and GDP growth, says a Deutsche Bank report.

According to the global financial services firm, this year could throw up positive surprises for the country.

According to the report, an analysis of over 30 year data indicates strong positive correlation between La Nina and India's key macro/rural indicators.

As per the analysis, average annual rainfall in La Nina years has been 5.3% above long term average and rural economy also posted strong growth during these years.

The report further noted that the positive impact of La Nina is amplified further if it is preceded by an El Nino year, a situation similar to the current year.

Meanwhile, the Indian Meteorological Department has forecast 2016 monsoon rainfall to be 106% of long-term average assigning 94 % probability to normal or above rainfall.