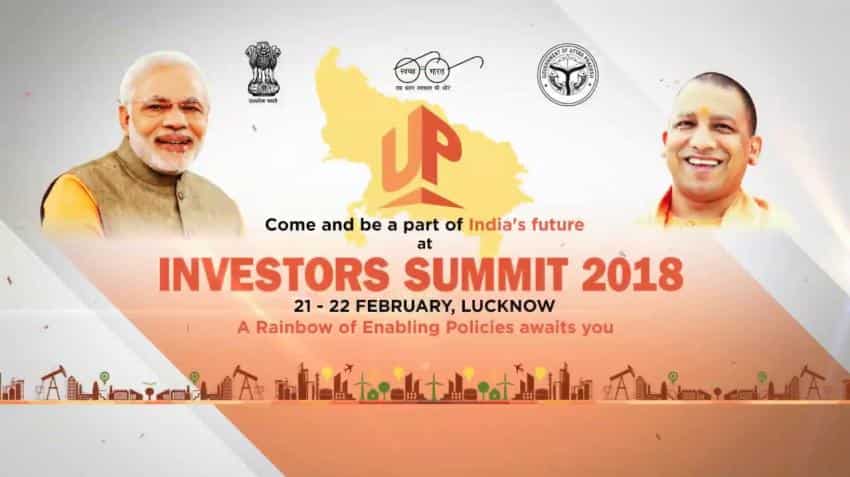 Uttar Pradesh CM Yogi Adityanath told the Korean investor that the state would provide all possible assistance and they should go ahead with their plan. Image source: Youtube
Written By: PTI

"We shall set up a gas-based power plant and allied companies in Mathura that would also solve the problem of potato growers of Mathura and adjoining districts," Worldbestech CEO and President K K Kim said while briefing state Chief Minister Yogi Adityanath on the investment plans.

The Korean company had also attended the UP investor summit in Lucknow. The company officials were called for a meeting here today by the chief minister who was in the town for an event.

Yogi told the Korean investor that the state would provide all possible assistance and they should go ahead with their plan.