Compared with other property consultants, Knight Frank has reported the lowest rise in housing sales during 2018 at 6 percent. 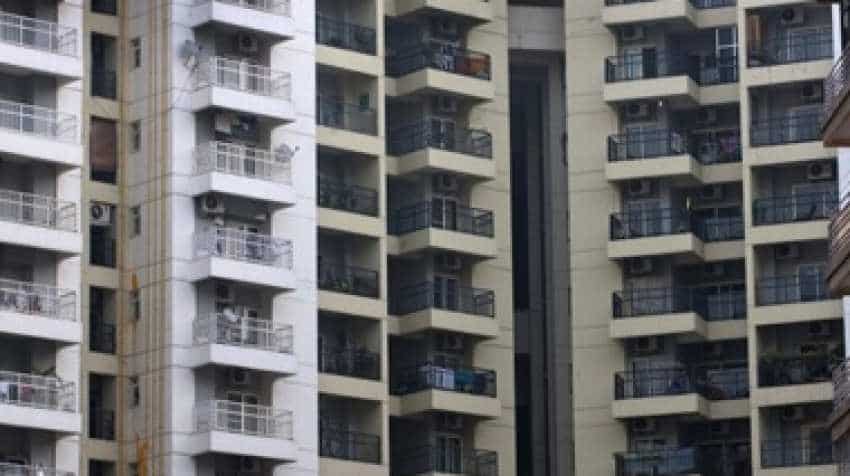 The launches of new homes rose sharply by 76 percent to 1,82,207 units in the eight cities covered in the report. Reuters

The report further reveals that sale of residential units increased in six cities — Delhi-NCR, Mumbai, Bengaluru, Chennai, Hyderabad, and Ahmedabad; but declined in two cities — Kolkata and Pune. Higher sales volumes resulted in the drop in the number of unsold units by 11 percent to nearly 4.7 lakh units.

Compared with other property consultants, Knight Frank has reported the lowest rise in housing sales during 2018 at 6 percent.

"An improving regulatory environment, reducing prices, indirect discounts and an increasing infusion of residential products that are more in tune with the homebuyers' preferences have culminated in a six percent year-on-year (YoY) growth in sales during 2018," Knight Frank India said.

Bengaluru saw the highest annual increase in sales of 27 percent YoY in 2018, riding on the back of economic stability and job security, the report said.

The NCR market saw sales improve by 8 percent YoY in 2018, on the back of stronger sales traction in Noida and Greater Noida.

The launches of new homes rose sharply by 76 percent to 1,82,207 units in the eight cities covered in the report.

Knight Frank India CMD Shishir Baijal said, "The residential market in 2018 recorded a recovery after seven years, which has been led by the affordable segment".

The incentives from the government such as lower GST rates and infrastructure status to affordable housing have fuelled the demand in the sector, he said.

The supply side has accordingly calibrated itself in this period.

"Having said that, the non-banking financial companies' (NBFC) crisis created a liquidity crunch in the second half of 2018, which restricted sales, particularly in Mumbai and NCR in H2 2018," Baijal said.