There are 2.1 million migrants from Kerala across the world whose estimated total annual remittances to the state has been found to be Rs 85,092 crore, a study said. 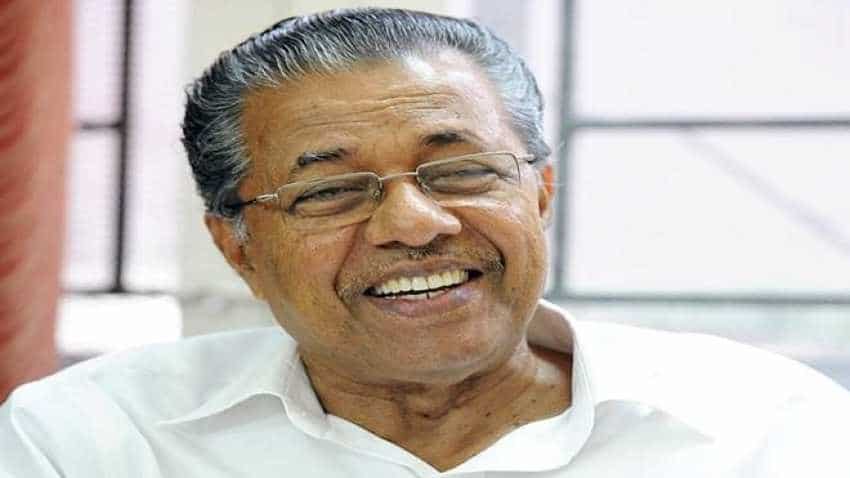 He announced the scheme during his address to the state Assembly.

"My government is committed to the welfare of millions of Pravasi Malayalis. The one-time payment of Rs 5 lakh will be deposited with KIIFB (Kerala Infrastructure Investment Fund Board) for financing infrastructure projects," said Sathasivam.

There are 2.1 million migrants from Kerala across the world whose estimated total annual remittances to the state has been found to be Rs 85,092 crore, a study said.

Of these, close to 90 per cent are in the Middle East.

Sathasivam pointed out that the state would set up a call centre with an international Toll Free Line to provide information, register complaints and details about action taken on various issues faced by the Non-Resident Indians.

"A comprehensive interactive portal will also be launched to provide information on job opportunities in various countries, online attestation and recruitment processes."

He also spoke about the Loka Kerala Sabha (LKS) that was established with the aim of using the expertise, talent and resources of NRIs from Kerala for the overall growth and development of the state.

The LKS was supposed to offer a meaningful say to the NRI community in implementing schemes for building a new Kerala and the scheme proved to be a success, Chief Minister Pinarayi Vijayan later told the media.

"We are soon going to have a regional meet of LKS in the United Arab Emirates," he said.