State Transport Minister A K Saseendran clarified that the minimum charge would remain Rs 8, but the fare would be calculated for the first two-and-a-half kilometres instead of the earlier five km. The fare revision commission headed by Justice M Ramachandran also recommended to raise the concession rate for students. 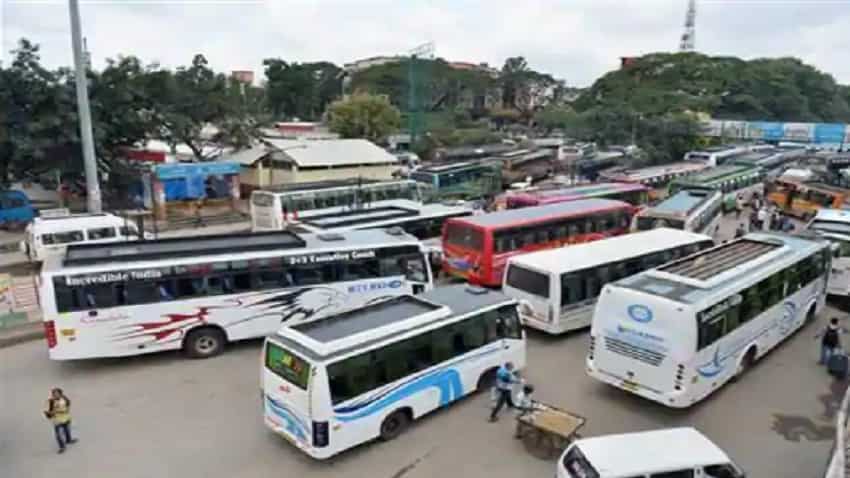 The Kerala government on Wednesday announced a 25 per cent hike in fares of the state- run KSRTC and private buses for a temporary period to help the public transport system tide over the crisis during COVID-19 induced lockdown.

The announcement comes after a judicial commission, appointed to look into the problems faced by the transport industry, made a recommendation in favour of a hike in the bus fare, which was approved by the Left government.

State Transport Minister A K Saseendran clarified that the minimum charge would remain Rs 8, but the fare would be calculated for the first two-and-a-half kilometres instead of the earlier five km.

However, the state cabinet, which partially approved the recommendations of the Commission, has decided not to increase it considering the fact that the schools and other educational institutions were closed following the enforcement of lockdown.

Noting that the charges were raised for COVID-19 period alone, Saseendran said, "We have also decided not to change the special fares for students as there are no educational institutions functioning. So that fare remains the same."

He told reporters here that the Commission suggested increasing the minimum charge to Rs 10 after reducing the distance to 2.5 km.

"We decided not to increase the minimum charge but reduced the minimum distance," he said.

Earlier, the private bus operators had demanded a fare hike in order to tide over the crisis faced during COVID-19 lockdown.