Kerala girl with coronavirus stable as 1,471 under observation

Senior health professional V. Meenakshi, who is in charge of coordinating the state-wide operations launched to tackle coronavirus, said a control room has been opened at the state level besides at all district headquarters. 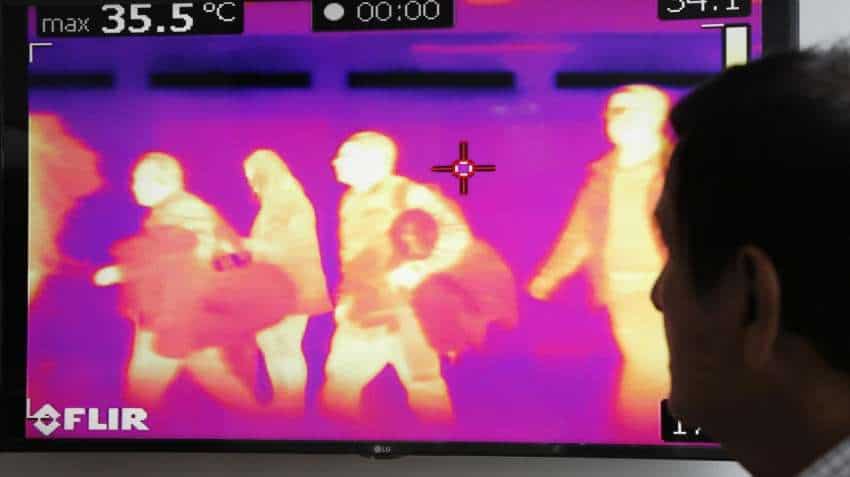 Even as the condition of a Kerala girl, who is the first patient to test positive for coronavirus case in India, is stable, 418 more people on Friday were placed under observation. As many as 1,471 people are now under observation across the state.

According to the latest figures provided by State Health Minister K.K. Shailaja on Friday night, 36 people came under hospital observation, taking the total people in hospitals to 50.

She said Kozhikode district has 214, Malappuram 205, Ernakulam 195 and Thrissur 175 people under observation at home and in hospitals.

The day also saw 2,000 health professionals getting trained to handle such cases in the state and 15 private hospitals opened isolation wards.

Meanwhile, three cases were registered against people who had spread fake news about coronavirus.

Senior health professional V. Meenakshi, who is in charge of coordinating the state-wide operations launched to tackle coronavirus, said a control room has been opened at the state level besides at all district headquarters.

"There is no need for any panic, but we need to be cautious and follow the guidelines prescribed by the authorities," said Meenakshi.

Health Minister K.K. Shailaja met district administration officials at Thrissur and oversaw coordination efforts so that the mandated protocol according to WHO guidelines is carried out.

The state government has decided to contact all passengers who travelled on a private airline flight from Kolkata to Cochin on January 23 -- the flight that the girl student had taken. It was on January 22 that the girl had travelled from Beijing to Kolkata, sources said.