The Karnataka government has requested the Centre to waive 50 per cent of the agricultural loans of farmers from banks, Parliament was told Tuesday. 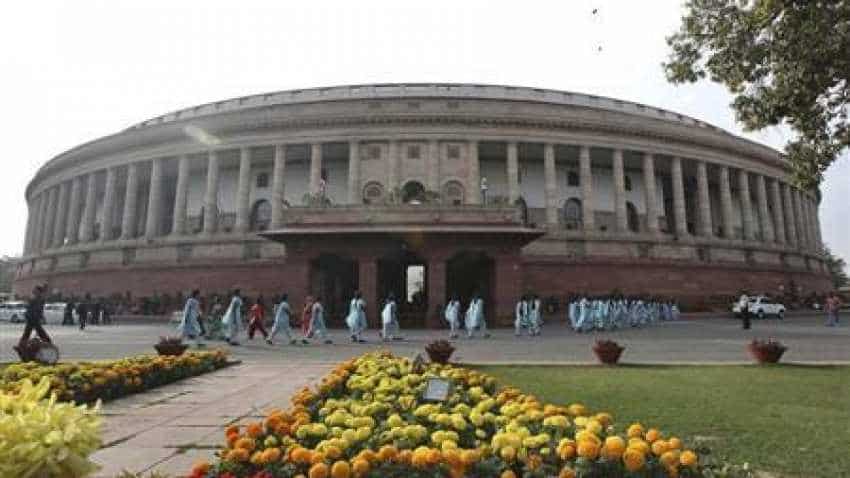 The Karnataka government has requested the Centre to waive 50 per cent of the agricultural loans of farmers from banks, Parliament was told Tuesday. Image source: Reuters
Written By: PTI
RELATED NEWS

The Karnataka government has requested the Centre to waive 50 per cent of the agricultural loans of farmers from banks, Parliament was told Tuesday.

In a written reply to the Rajya Sabha, Minister of State for Finance Shiv Pratap Shukla said the government receives requests related to agriculture credit from various state government.

"The state government of Karnataka has requested the Union government to waive 50 per cent of the agricultural loans availed by the farmers from commercial banks/RRBs/cooperative banks," he said.

However, there is no proposal under consideration of the Union government to waive the loans, the minister added.

In another reply, Shukla said the Union government has not implemented any farm loan waiver scheme during the last three years.

However, some state governments have announced their own schemes for such waivers.

Recently, the newly elected governments in Madhya Pradesh and Chhattisgarh have announced farm loan waivers. Besides, Punjab and Karnataka governments have also waived loans of farmers.

The Agricultural Debt Waiver and Debt Relief Scheme (ADWDRS) was announced in the Union Budget 2008-09 and detailed guidelines were issued in May 2008.

The debt waiver portion of the ADWDRS 2008 was closed by its due date (June 30, 2008), while the debt relief portion of the scheme was extended till December 2009 and after further extension, closed in June 2010.