Karnataka Assembly elections 2018: Here is why Siddaramaiah is contesting 2 seats 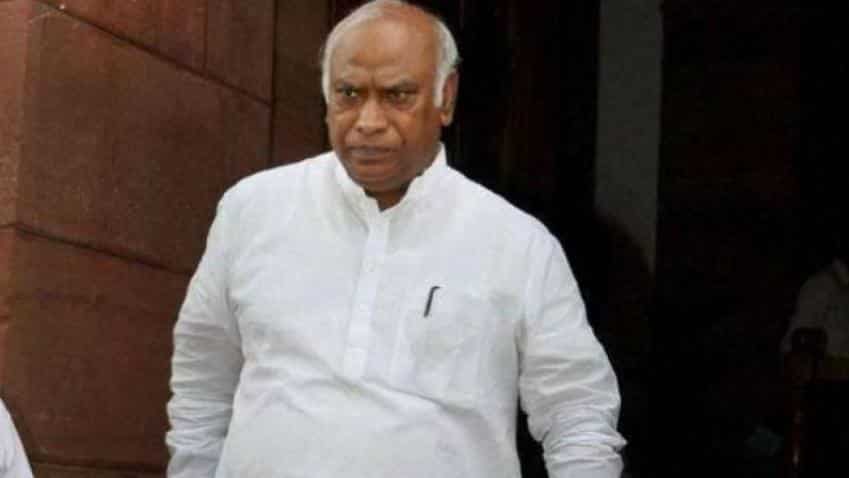 Congress leader Mallikarjun Kharge said on Sunday that there was nothing wrong in CM Siddaramaiah contesting from two constituencies in the May 12 assembly polls, and expressed confidence he will win both the seats. To build Siddaramaiah’s case, Kharge recalled even Prime Minister Narendra Modi contested the 2014 Lok Sabha polls from two seats — Varanasi in Uttar Pradesh and Vadodara in Gujarat. He termed the reported fears about Siddaramaiah losing from Chamundeshwari seat in Mysuru as BJP’s ‘false propaganda’. The CM is likely to file his nomination from Badami in north Karnataka on Tuesday.

Responding to a question if Siddaramaiah was contesting from Badami because of the fear of losing in Chamundeshwari, the Congress leader said, “It is a propaganda of BJP. They are experts; false propaganda is their job.”