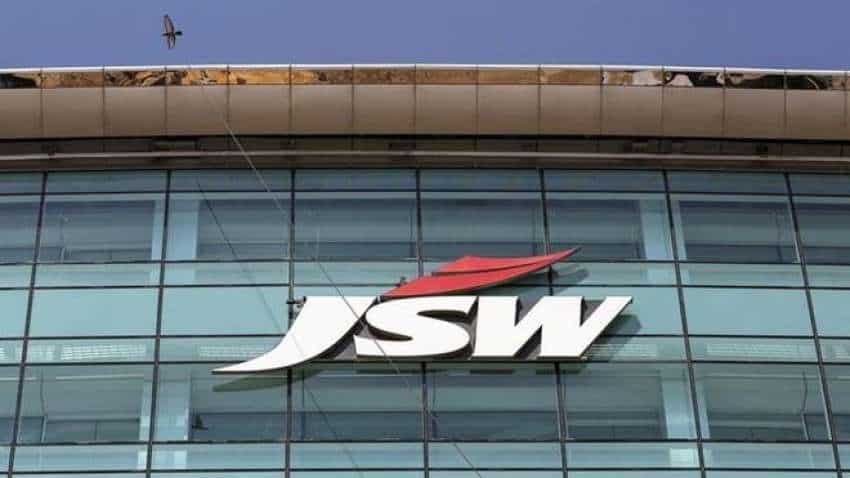 India`s biggest steelmaker JSW Steel is expected to make a bid for ArcelorMittal`s Galati plant in Romania, three sources told Reuters, potentially competing against Ukraine`s Metinvest and Italy`s Marcegaglia. ArcelorMittal, the world`s biggest steelmaker, has had to put six European assets up for sale to get approval from European competition authorities for its purchase of Italy`s giant Ilva plant.

Analysts at investment bank Jefferies estimate the combined value of the assets up for sale is $752-940 million and Galati, the country`s biggest steel plant employing about 5,600 people, is the largest of those assets. Bank of America-Merrill Lynch is handling the sale, which it aims to complete by the end of 2018. According to the European Commission, ArcelorMittal has agreed to provide an undisclosed amount of financing to the buyer of Galati to ensure that its steel output grows and the plant remains viable and competitive.

JSW, which wants to expand its steelmaking capacity outside India by 10 million tonnes per annum, also declined to comment.

BIDDERS LINE UP
Industry sources had previously said that Marcegaglia and Metinvest were planning a joint bid for the plant but a Metinvest spokesman told Reuters the steelmaker would be bidding alone.

"We do not consider any partnerships or consortiums. Metinvest is a financially strong group (able) to participate on (a) standalone basis in the bid for any of the assets proposed by ArcelorMittal," the Metinvest spokesman said.

Marcegaglia did not respond to requests for comment. The steel processor had previously been part of a consortium with ArcelorMittal bidding for the Ilva plant before the European Commission forced it to withdraw.

The other four assets for sale have no crude capacity, and a combined rolling capacity of 7.4 million tonnes per annum.

Galati was bought by ArcelorMittal`s former holding for 70 million euros in 2001, according to Jefferies. Close to a billion euros has since been ploughed into the plant, which turned a profit of $6 million for the first time in 2016, the investment bank said.

Jefferies also said investors have been somewhat unnerved by the disposals ArcelorMittal has had to make to buy Ilva, given the joint crude capacity of the plants it is selling is roughly equal to Ilva`s near 7 million tonne annual production. ArcelorMittal bid 1.8 billion euros ($2.08 billion) for Ilva and pledged to invest another 2.4 billion cleaning up another plant that has been dogged by charges of corruption and environmental crimes for years - charges that it denies.

The steelmaker aims to complete the Ilva purchase by the end of June.

As part of its overseas expansion plan, JSW in May agreed to pay 55 million euros for the Aferpi plant in Piombino, Italy, which has annual capacity of 2.5 million tonnes and was bought by Algeria`s Cevital in 2014.

In India, it has bid for bankrupt Bhushan Steel, Essar Steel, Monnet Ispat, and has so far got approval for its debt resolution plan for Monnet Ispat. Last year JSW earmarked a billion dollars for acquisitions and expansions.