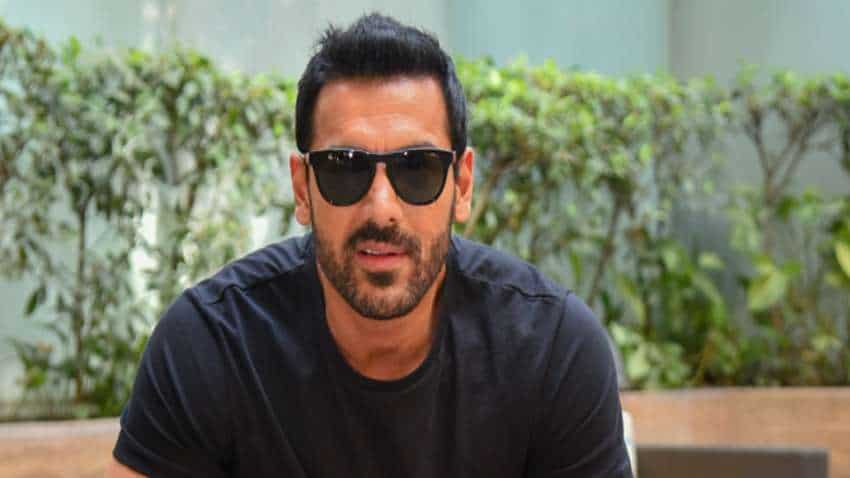 From the very beginning, director Gupta had maintained that his film would have a theatrical release.

"#MUMBAISAGA: We are in the thick of final edits, VFX, BGM, SFX, DI Grading & final sound mixing. Everyday with every moment my team & I feel only one common emotion... MUMBAI SAGA BELONGS TO THE THEATRES. It`s been solely & single heartedly made for the big screen experience," the filmmaker had expressed on Twitter in November.