Jobs is the answer for India, but where will they come from? Solution here

According to Care Ratings, corporate sector showed lower growth of 3.8% in job creation in FY18 compared to 4.2% in FY17. Here is why government needs to create more informal jobs. 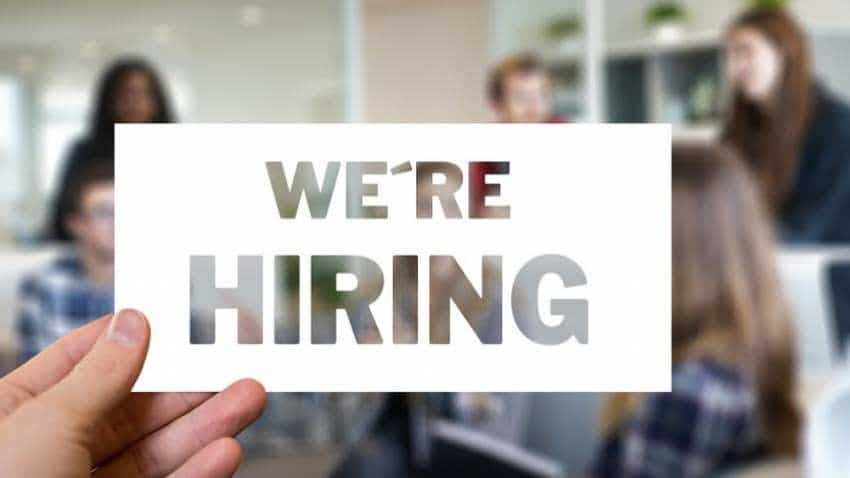 The government had earlier this year discontinued its quarterly employment survey which tracked eight labour-intensive sectors that was seen as a lead indicator of the overall employment situation in the country. Image source:

New Delhi: Is India creating adequate jobs? The fact is that there is no single conclusive data set that can show whether enough jobs have been created vis-a-vis job seekers, how many jobs have been created in the formal and informal sectors of the economy and whether the required rate of formalisation of jobs has been achieved.

In short, a severe lack of data and multiplicity of numbers based on different criteria has obfuscated the issue quite comprehensively. Besides, a majority of jobs in India are found in the informal sector and tracking this sector is quite hard.

The government had earlier this year discontinued its quarterly employment survey which tracked eight labour-intensive sectors that was seen as a lead indicator of the overall employment situation in the country. It is now putting out figures from the EPFO (payroll) data, which some experts have questioned. New subscribers of EPFO do not necessarily mean new jobs in India, they say, and this data at best shows the creation of formal jobs. So those ceasing to subscribe to EPFO depict employees who move away from formal jobs but the data still gives us little idea of job creation in the informal sector.

It is in this context that the latest numbers put out by CMIE should be seen. The CMIE numbers show that unemployment rate was the highest in two years this October at 6.9%, labour participation was the lowest since January 2016 at 42.4% and only 39.5% of the adult population was employed last month.

Mahesh Vyas, MD & CEO, said while releasing the October data that “the small improvement in labour statistics seen in September turned out to be short-lived. October statistics point to a continuation of the deterioration in labour markets seen earlier... The estimated number of persons employed during October 2018 at 397 million was 2.4% lower than the 407 million persons employed in October 2017. This is a sharp year-on-year fall in employment.”

Just before demonetisation was announced in 2016, the number of unemployed Indians was about 40 million. Vyas said people did not lose jobs because of demonetisation but jobs did not increase and the unemployed, who were actively looking for jobs, gave up hopes of finding them. “These people stopped reporting that they were looking for jobs anymore. Statistically speaking, they exited the labour markets. Now, they have started coming back to the labour markets. The count of the unemployed that fell to 14 million by July 2017 is now back to nearly 30 million,” Vyas said.

This return of job seekers to the labour markets indicates possibly a return of hope, although there still isn’t any sign of a significant pick up in jobs on offer.

Anywhere between 10-12 million new job seekers are getting added every year in India, and while opinions and data vary on whether incremental jobs are being created as the economy grows, there is no doubt that all these new job aspirants do not find employment.

Rituparna Chakraborty, EVP at Teamlease, told DNA Money that payroll data shows India is creating more incremental formal jobs than earlier but these are not near enough for everyone entering the workforce each year.

“We need 10-12 million new jobs every year, we are not creating that many but we have improved,” she said.

Chakraborty also noted the multiplicity of data points available, saying “There are too many versions of (labour) data so no view on one data point is possible. EPFO payroll data should ideally be read together with CMIE data. The EPFO numbers are lead indicators of job formalisation (they do not tell us about informal jobs).”

“Definitely the growth in jobs in organised sector is not keeping pace with GDP growth. We have not seen much topline growth in the corporate sector in the last two years. Surplus capacity in the industry is representative of this phenomenon. Therefore the demand for labour has come down.”