Maharashtra has seen the creation of over eight lakh jobs in the organised sector in the last seven months, the highest in the country, a statement from the Chief Minister's Office today said 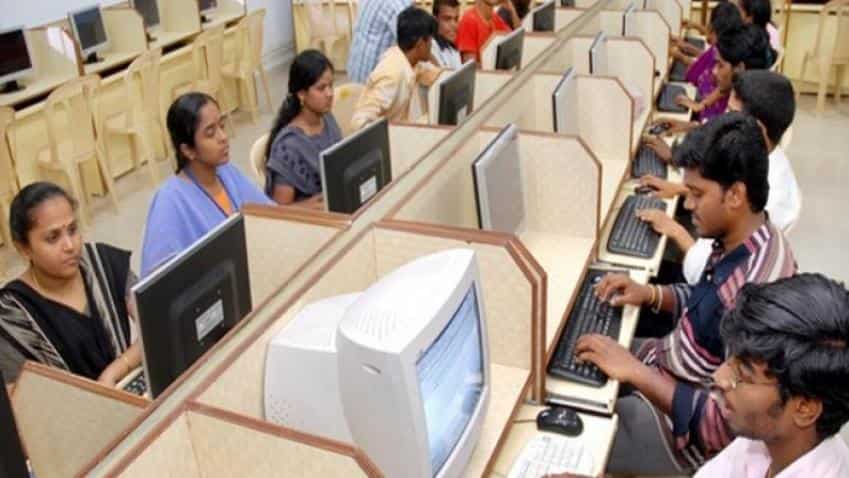 Maharashtra has seen the creation of over eight lakh jobs in the organised sector in the last seven months, the highest in the country, a statement from the Chief Minister's Office today said. "The country has seen creation of 39.36 lakh jobs in organised sector during the period September 2017 to March 2018. Maharashtra has bagged the first position by creating 8,17,302 employment opportunities in this sector," the CMO statement said. The statistics, released by the Employees Provident Fund Organisation (EPFO) on May 21, 2018, placed Maharashtra in the first rank among the six leading states. As per EPFO statistics, Maharashtra created 8,17,301 jobs followed by Tamil Nadu with 4,65,319 jobs. Gujarat stood third with 3,92,954 getting jobs.

Haryana with 3,25,379, Karnataka with 2,93,779 and Delhi with 2,76,877 jobs stood at fourth, fifth and sixth ranks. The statistics show that Maharashtra created almost as many jobs as the combined total of the jobs created by the second and third ranking states. The figures of jobs created is related to the organised sector and includes the establishments registered with the EPFO.

The CMO statement informed that Maharashtra was creating over one lakh jobs every month, and the figures were higher when those that are getting created in the unorganised sector was also taken into account. The CMO's statement said that Maharashtra had successfully implemented industry-friendly policies under Prime Minister Narendra Modi's "Make in India" campaign and executed skill development programnes under the leadership of Chief Minister Devendra Fadnavis.

The agreements under the 'Make in India, Make in Maharashtra' have taken a practical form and encouraged employment generation, it said. Maharashtra is leading in attracting foreign investment and ease of doing business, digital administration had offered easy services to entrepreneurs and industrialists, the statement said. It said that these measures had resulted in the high rate of employment generation in the state.

EPFO allows pensioners to submit life certificate at any time; know various ways to generate it