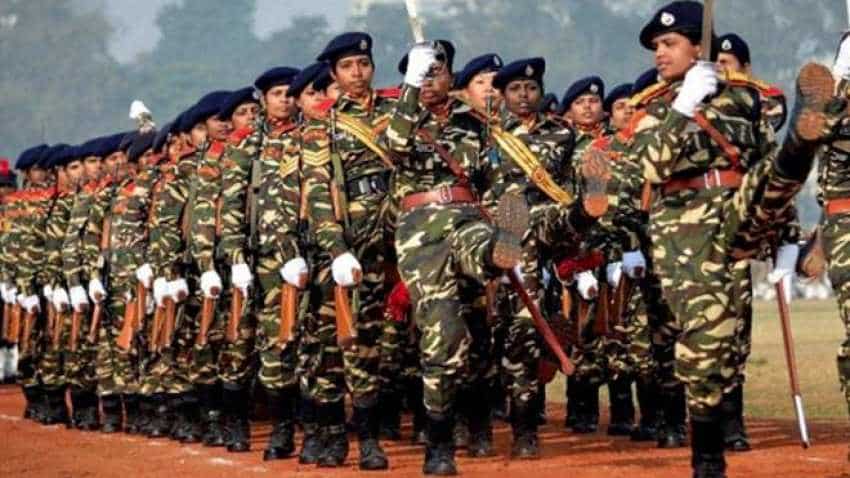 Women were there in the legal and education areas already and the army wanted interpreters, cyber specialists, people in the information warfare domain and in accounts and audit services, Bipin Rawat said. Image source: PTI
Written By: PTI
RELATED NEWS

The Indian Army proposed to increase intake of women in more non-combat roles such as interpreters and cyber specialists, its Chief General Bipin Rawat said here Saturday. Besides, it also was mulling recruiting women for the military police, he told reporters here on the sidelines of the combined graduation parade at the Air Force Academy in Dundigal on the city outskirts.

We are saying, we are going to increase the intake. Women are already there in the Army. We are now going to take them more into some other cadres gradually, we are expanding the Indian Army to women officers," he said. Women were there in the legal and education areas already and the army wanted interpreters, cyber specialists, people in the information warfare domain and in accounts and audit services, the General said, replying to a question about Army increasing intake of women.

"I am also looking at women jawans in the military police. Women joining as soldiers in the military police service and then we will see whether there is any scope for expansion later," the army chief said. Earlier last month, speaking on the sidelines of the Passing Out Parade of the 135th course at the National Defence Academy in Pune, Gen. Rawat had said the army was not yet ready to have women in combat roles.

Extending best wishes to the young officers who joined the services here, Rawat expressed hope they would make the defence force proud. I am confident that the Air Force will continue to touch the sky with glory always and every time, he said. Earlier in his address at the parade, he referred to 24 women among the graduating cadets and said it was heartening to see so many being commissioned.

"As empowered women of our great nation, you all are becoming a member of the prestigious Armed forces which will act as a source of inspiration to others to look up to and emulate," he said. The Army chief told the graduating officers that the modern-day battlefield needed 'technologically adept' airmen, sailors and soldiers.

As the nation aspired for its rightful place in the global and regional power structure, the need to protect its security interests would always be paramount, Rawat said. This would increasingly mandate 'synergised employment' of the capabilities of all three services, he said.

The potent capabilities, especially the lethal punch of the Indian Air Force, would continue to grow with infusion of new technology into the war-fighting systems, Rawat said. Besides, the defence force was witnessing acquisition and operation of latest weapon platforms and revamped force structures, he said.

The army, navy and air force were increasingly pursuing aggregation of individual service capabilities, he said. Among the graduating officers was a woman fighter pilot Priya Sharma, who is the seventh woman fighter pilot in the IAF and the third from Jhunjhunu district of Rajasthan.

She was inspired by seeing Jaguars and Hawk aircraft flying since her childhood, the young pilot said recalling her childhood days when her father was posted in Air Force Station in Bidar, Karnataka.

"It was initially difficult to adapt to a different cockpit (as part of training) and changing aircraft but I got used to it... It is wonderful flying," she added.