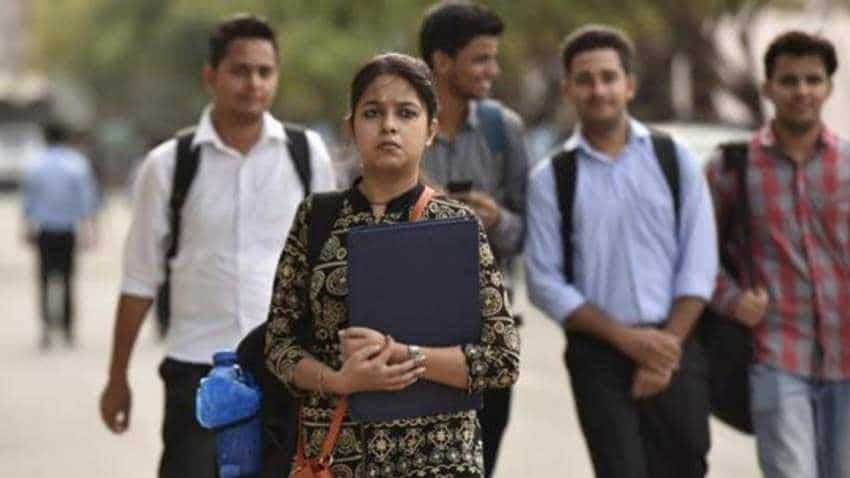 Indian job-seekers are exploring opportunities in Canada nearly twice as much as they did two years ago with a massive shift in cross-border searches from the US to Canada. Representational Image source: PTI

Canada and Britain have gained popularity amongst international job-seekers, including Indians, over the US which has been a decline in searches for vacancies due to its immigration policies, says a report.

In fact, the report opines that the open immigration policy in Canada has become the alternative for Indians, as well as job-seekers from Latin countries too.

The searches are primarily for high paying roles in technology, research and finance, according to a report by global job site Indeed.

"Clearly what used to be every high-skilled Indians' dream to move to the US has now been impacted by the turbulent immigration climate there which has worked in Canada's and Britain's favour. While there could be several factors triggering this sudden shift of interest, it is inferred that this trend, which began in the mid-2017, has been witnessing a sudden up-shoot towards the end of 2017," says the report.

This is the period when the H1-B restrictions came into light, with visa applications and processes being delayed, which has resulted in the lookout for career options in an alternative country, notes the report.

Data indicate that Indian job-seekers are exploring opportunities in Canada nearly twice as much as they did two years ago with a massive shift in cross-border searches from the US to Canada.

Between August 2016 and July 2018, the US' share in job searches from India fell from 60 to 50 percent, while there was a rise in searches for Canada from 6 to 13 percent, says the report.

While looking for employment abroad, there is greater demand for jobs in the science, technology, engineering, and mathematics sector, especially for niche roles.

Given the rate at which Canada is booming in terms of technology, the number of foreign applications the country is receiving has been huge, not just due to the immigration policy, but also the growth potential offered by the technology industry, it adds.

When it comes to Britain, data indicates that jobs which involve technology, finance and language skills are popular with foreign job seekers.

US added 431,000 jobs in March in sign of economic health