Jewellers registered with BIS till June 2021 were 43,153, GJEPC said in a statement. 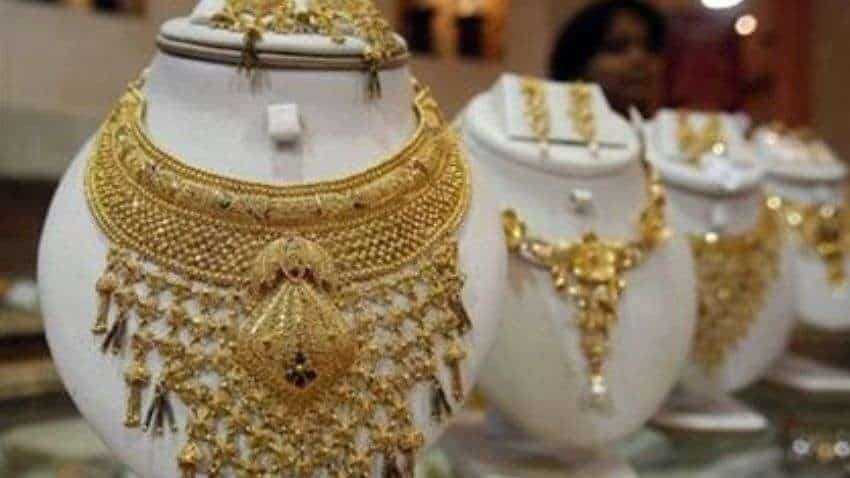 The number of jewellers registered with the Bureau of Indian Standards (BIS) has nearly tripled to 1,24,034 as of November 15 since gold jewellery hallmarking was made mandatory by the government in mid-June, the Gem &

Jewellers registered with BIS till June 2021 were 43,153, GJEPC said in a statement.

The number of Assaying and Hallmarking Centres (AHCs), which stood at 978 as of mid-November, from 948 in June this year, it stated.

The ripple effects of mandatory hallmarking are already being felt by the retail industry as the move has boosted consumer confidence in gold, GJEPC chairman Colin Shah said.

"We are witnessing great progress in hallmarking since it was made mandatory in mid-June. Currently, we have adequate AHCs for accommodating the jewellers' hallmarking requirements and based on industry estimates, we could see an estimated 12 crore pieces being hallmarked annually. This would definitely help in changing the perspective of consumers and further boost their confidence in gold,? Shah added.

The total number of items hallmarked between July 1 and November 15, were 3.89 crore.

At the present pace, the World Gold Council estimates an annual consumption of 12 crore articles, thereby covering a majority of jewellery manufactured under hallmarking.

The second phase of mandatory hallmarking will include 20, 23 and 24 karat gold jewellery and districts having an AHC or off-site centre within 50-100 km will also be included, GJEPC added