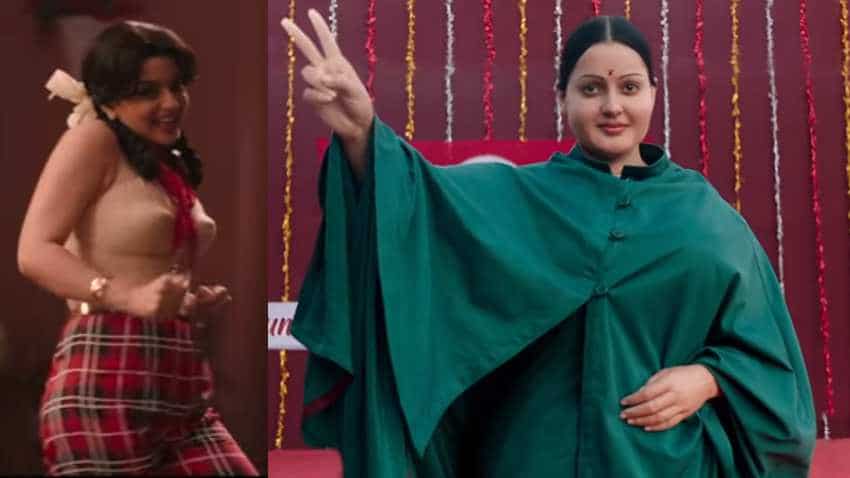 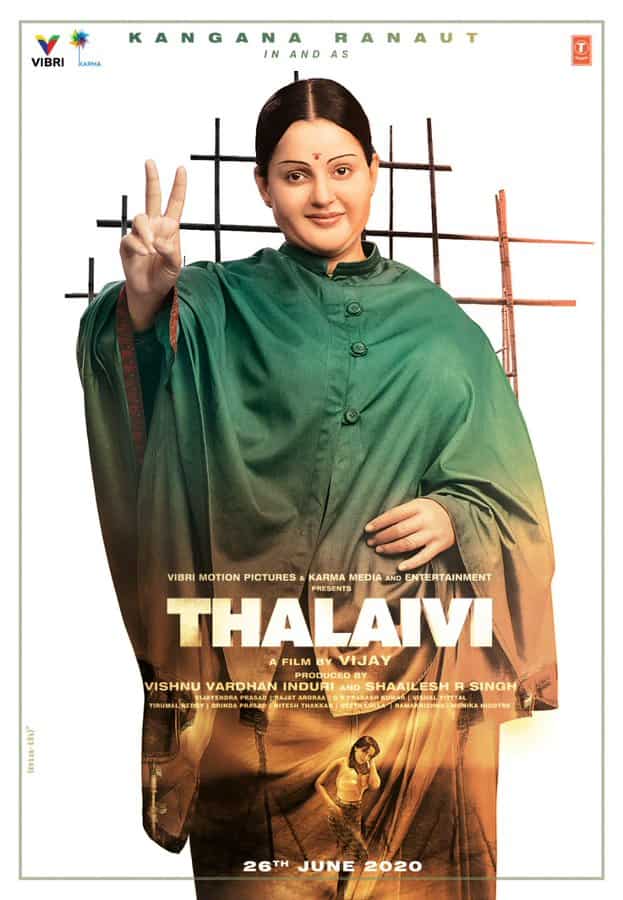 Thalaivi will release in Tamil, Hindi, and Telugu.

It is being directed by A L Vijay

Who will play MGR?

Arvind Swamy to play MGR. MGR and Jayalalithaa starred in 28 box-office hits between 1965 and 1973.

Apart from learning Tamil, Kangana enrolled herself in Bharatnatyam classes for her role. She was also reported to have spent hours on prosthetic makeup sessions.