Ambassador of Japan to India Kenji Hiramatsu also said Wednesday in Chennai that ANA would launch direct flight services between Chennai and Tokyo. 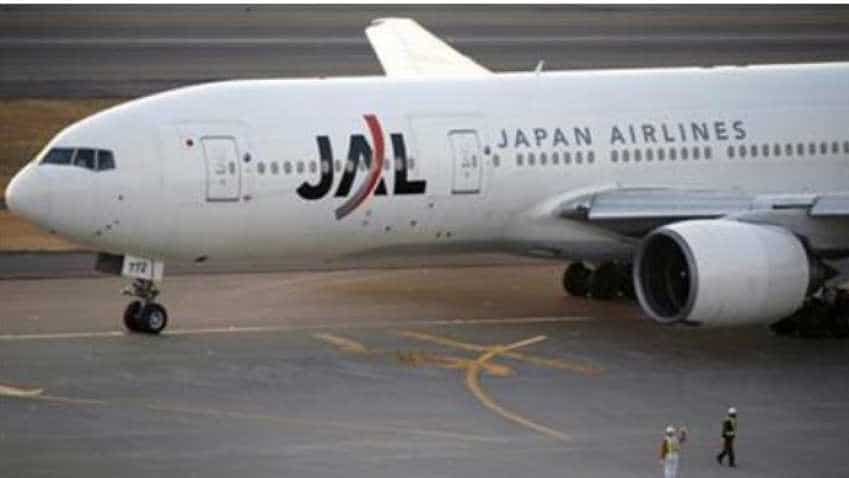 A non-stop flight does not have any intermediate stops unlike the "direct" flight. Reuters

Japan Airlines (JAL) on Thursday said that it will start a daily non-stop flight between Tokyo and Bengaluru from the summer of 2020.

On Wednesday, Japan's largest airline All Nippon Airways (ANA) announced that it is going to start a direct flight from Tokyo to Chennai in winter this year.

A non-stop flight does not have any intermediate stops unlike the "direct" flight.

JAL in a statement on Thursday said as direct flights are currently not in service from Japan, the launch of the route will provide customers from North America a new option for travelling to the southern region of India.

"The IT industry is thriving in Bengaluru and is known as the Silicon Valley of India, where global corporations focusing on telecommunications, biotechnology, and autombiles are strategically based in this unique city," the statement said.

Ambassador of Japan to India Kenji Hiramatsu also said Wednesday in Chennai that ANA would launch direct flight services between Chennai and Tokyo.

"All Nippon Airways will begin direct flights to Chennai to foster easier access and strengthening of the bilateral relationship further", he said addressing the second edition of the Global Investors Meet.

According to ANA, the direct service is set to begin in winter season of 2019 and would mark a decisive move towards Asia-Oceania region as the airliner looks to capitalise on the growth across the region.

Aviation: Why Japan Airlines is apologising; Hint: it has to do with a pilot, 2 wine bottles, 1.8 ltr of beer

This airline has the world's best economy seat; here is why it beats all

Now, get seamless 'Through Check-in' facility via Vistara on your international travel