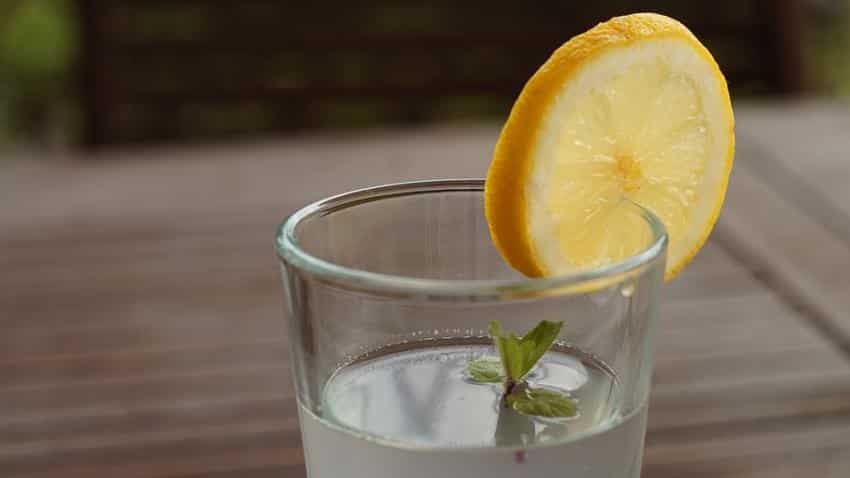 The Indian Railways' catering wing, IRCTC, has delisted a juice brand after former railway minister Dinesh Trivedi complained that he was served a "contaminated" drink onboard a premium train.

Trivedi, who was travelling on board the Kathgodam-Delhi Shatabdi on Dussehra on September 30, was served lemon juice of a well-known brand, which, he said, had 'kachra' (contamination).

"The IRCTC (Indian Railways Catering and Tourism Corporation) really needs to pull up its socks. The railways needs to put in checks and balances so that there is some accountability of its subsidiary departments," Trivedi told PTI.

"We have delisted the agency pending lab investigation. The brand will not be seen anymore on any train for the time being," he said.

This incident comes months after a report of the Comptroller and Auditor General (CAG) which revealed glaring lapses in rail catering services.

Trivedi said the rail minister could not be blamed for such lapses as the departments need to be held accountable.

He also rued that passengers do not protest enough about such issues and in a way they are also responsible for such a sorry state of affairs.

"Action must be taken against the caterer as well as the brand concerned. How can this 'kachra' be allowed to be served on trains? There should be an inspection at the factory where the juice was produced to see under what circumstances the drink was being churned out," he said.

The TMC leader, who quit as the railway minister in 2012 after a controversy over his recommendation for the formation of a rail regulator to hike fares, said there must be surprise checks on vendors contracted by the national transporter.