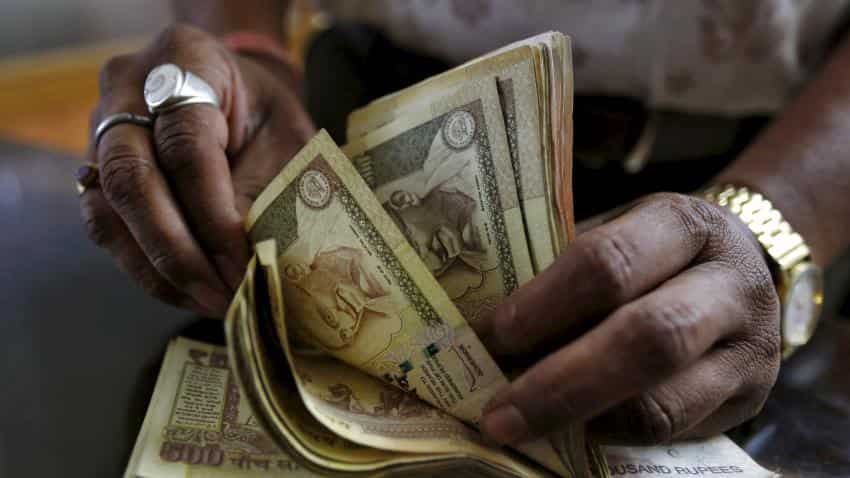 The largest IPO, this year, was from Equitas Holdings, at Rs 2,177 crore. Photo : Reuters
Written By: Pooja Jaiswar
RELATED NEWS

IndiaMart turns second most loved IPO so far in 2019, oversubscribed by 35.91 times on Day 3

IndiaMart IPO opens for subscriptions - What makes this issue special? Should you invest? Find out!

India Inc has once again turned to primary markets to raise money.

The largest IPO, this year, was from Equitas Holdings, at Rs 2,177 crore.

There was a time where privately owned companies would just find it difficult to raise capital via IPO path. In 2011-2012, around 13 countries went public raising around Rs. 2,365 crore – which is not even half of the current year's performance.

A interesting fact of the period was that several companies that hit the market had a prior PE/VC investment. This was true for 3 out of the 6 IPOs. Offers for sale by such PE/VC investors at Rs.2,292 crore accounted for 40 per cent of the total IPO amount, said Haldea.

All 6 companies had anchor investors, which collectively subscribed to 33% of the total public issue amount. The domestic institutional investors played a significant role as anchor investors, with their subscription amounting to 21% of the amount, compared to 12% from FIIs, added Haldea.

Where IPOs were touching 9-year high benchmark, the qualified institutional placement (QIP) stood at 4-year low in the current quarter.

In FY17, fund raising from already listed companies from institutional investors declined by 94% with just 3 companies mobilising Rs 473 crore compared to Rs 7,460 crore raised in the corresponding quarter of the preceding year.

Haldea said that this is a worrying sign as despite largely bullish secondary markets (and QIP being a bull market product), not too many companies have shown an interest in raising fresh capital for growth/expansion.

The year is not over yet.

For now, L&T infotech prepares to enter the IPO on July 11, 2016. Companies such as Vodafone and HDFC Life also plans to enter into IPO.

IndiaMart turns second most loved IPO so far in 2019, oversubscribed by 35.91 times on Day 3

IndiaMart IPO opens for subscriptions - What makes this issue special? Should you invest? Find out!