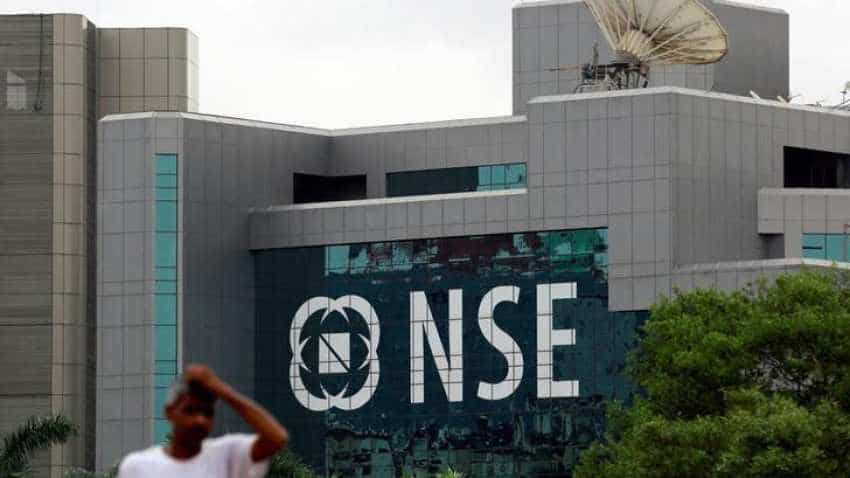 The 30-share Sensex Monday tanked 536.58 points or 1.46 per cent to end at 36,305.02, extending its downtrend for the fifth straight session. Image source: Reuters
Written By: PTI
RELATED NEWS

Market turmoil has wiped out Rs 8.47 lakh crore from investor wealth in five days, with the BSE benchmark index tumbling nearly 5 per cent since early last week. The 30-share Sensex Monday tanked 536.58 points or 1.46 per cent to end at 36,305.02, extending its downtrend for the fifth straight session. The barometer has lost 1,785.62 points or 4.68 per cent in past five trading sessions.

Led by the extreme bearish market sentiment, the market capitalisation of BSE-listed companies went down sharply by Rs 8,47,974.15 crore to Rs 1,47,89,045 crore. Liquidity concerns and reports that China has called off planned trade talks with the US weighed on the market sentiment. "This turmoil which was triggered last week by housing and NBFC's continued to trouble the market as panic spread. In spite of assuring statements by key government and institutional leaders, market was concerned about the near-term headwinds like quality and increased cost of funds along with tighter liquidity.

From the 30-share basket, Mahindra & Mahindra has lost the most plunging 6.46 per cent followed by HDFC 6.22 per cent, Indusind Bank 4.94 per cent and Adani Ports and Special Economic Zone 4.49 per cent.