Internet data through electricity wires in your home! What Govt is targetting 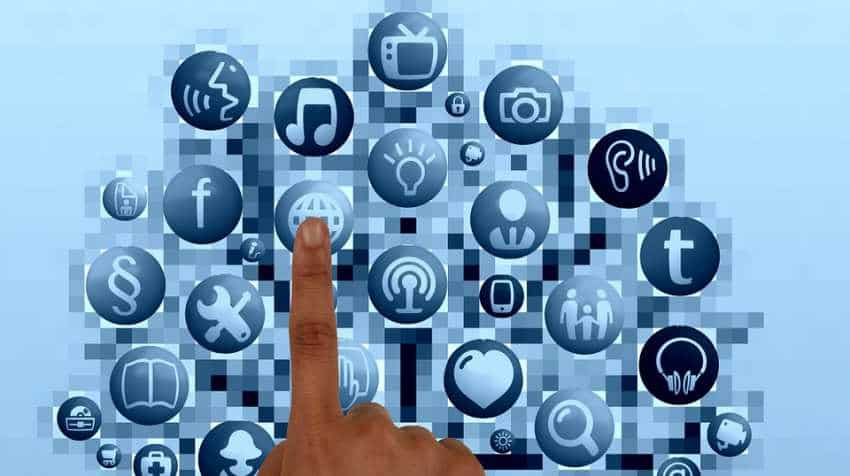 "We can use different alternatives like the vast network of power cable lines to send data, although not high-speed internet, but data at nominal speeds to at least provide a basic level of internet connectivity in those areas where broadband or mobile/wireless internet penetration is still very low. That's the kind of convergence we have already begun working on," ERNET India Director General Neena Pahuja said while speaking at Convergence India event.

The Telecom Regulatory Authority of India (Trai) Chairman R S Sharma said that there are huge opportunity in building data networks and need to look at alternate way of connecting people.

"Fibre is just one way and not the only way of establishing connectivity. When we talk about taking internet and broadband to the remoter regions of the country, we need to explore other alternatives too. Cable TV, for instance, can be one of the most efficient ways of taking internet to the farther corners of India, and we can learn a lot of from some of the most successful internet and television companies of the world," he said.

Sharma said that in the US cable TV companies command high share in data services.

"We need to be open to other channels, be it satellites, cable, or wireless, and work towards developing newer, holistic technologies that overcome existing challenges to building a fully connected nation," he said.

Trai chairman said any technology that is developed for India should be scalable, inter-operable and frugal but with frugality it should not compromise on robustness.

He also said that India is price sensitive market but the volume of business available in India provides opportunity for companies to earn revenue due to scale that it can provide.