IndiGo aircraft grounded in Kolkata, investigation by AAIB on

The Jaipur-Kolkata IndiGo flight with 136 passengers on board made an emergency landing in Kolkata after smoke incident, prompting the government to order a probe. 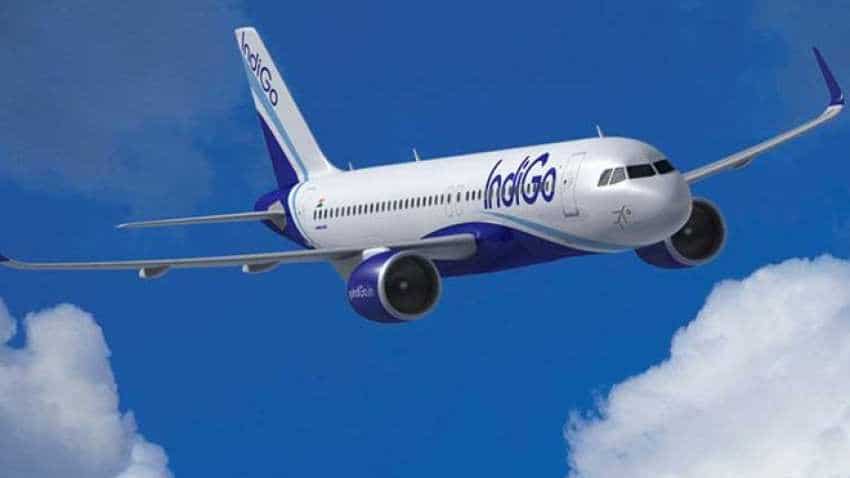 The AAIB will submit its report to the ministry directly. The AAIB is a division of the Ministry of Civil Aviation which investigates aircraft accidents and incidents in the country. Image source: Reuters
Written By: PTI
RELATED NEWS

An IndiGo aircraft which made an emergency landing at the Kolkata airport after smoke filled its cabin mid-air has been grounded, airline officials said Wednesday. The incident took place Monday and the aircraft is on ground (AOG) at the NSCBI airport in Kolkata at present, the spokesperson said.

The aircraft will require engine replacement and it will be done in Kolkata, a senior official of the airline said.

The Jaipur-Kolkata IndiGo flight with 136 passengers on board made an emergency landing in Kolkata after smoke incident, prompting the government to order a probe.

Officials of the Aircraft Accident Investigation Bureau (AAIB), India, have already reached Kolkata to carry out a detailed investigation and prepare a report on what happened on Monday, a DGCA official told PTI.

The AAIB will submit its report to the ministry directly, he added. The AAIB is a division of the Ministry of Civil Aviation which investigates aircraft accidents and incidents in the country.

According to a top IndiGo official, the smoke development occurred in the aircraft's cabin due to an oil leakage going through the air system.

Oil leakage in engine is a common phenomenon in all engines from time to time, the official said, adding that the point to note is that there was no fire on board.

No passenger was injured in the incident, a senior DGCA official said. The pilot had to issue a May Day call, made to seek help in times of distress, and the Pratt & Whitney-powered Airbus A320 Neo plane landed at the Kolkata airport under full emergency conditions, a source said.

On landing, some of the passengers were evacuated using emergency chutes, the source said.

The IndiGo aircraft VT ITR was about 45 miles off Kolkata when smoke engulfed the aircraft, following which the pilot issued the May Day call, the source said.