It said that while diesel growth for the full year was in line with the 10-year median. 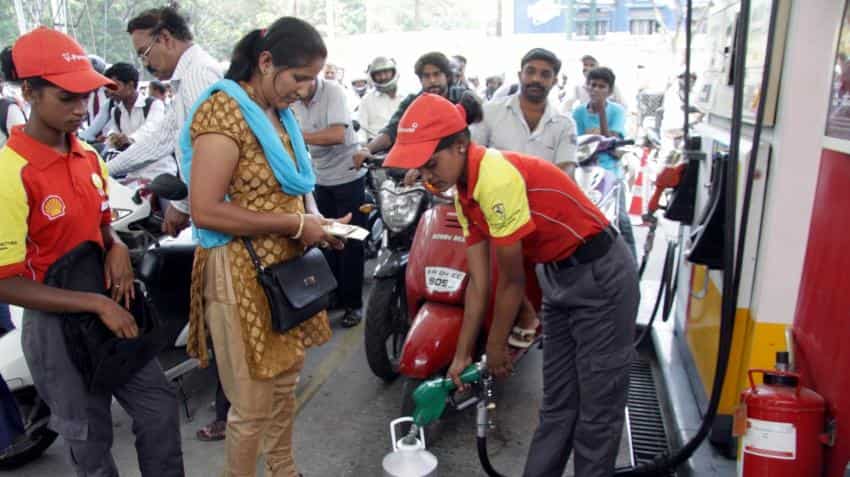 Total petroleum product consumption growth as reported by the government`s Petroleum Planning and Analysis Cell (PPAC) was at a multi-year high of 10.9% in 2015-16, compared to an average growth of 5% and a previous high of 7% in both 2007 and 2008.

"Strong urban consumption sentiment, reversal of dieselization and lower price are likely to have been factors for strong petrol consumption as it is almost entirely used for personal transportation in two-wheelers and cars," Jefferies said in a research note.

It said that while diesel growth for the full year was in line with the 10-year median, its growth rate of 9.5% in the second half of last fiscal was well above the historical trend.

"Based on our discussion with PPAC, higher demand for both transportation and static equipment for infrastructure projects, poor rainfall leading to higher pump usage and growth of e-commerce leading to retailing of goods movement have been factors contributing to higher diesel consumption, particularly in the fiscal`s second half," Jefferies said.

"Low crude price has led to higher demand growth of 2.2% globally versus the historical average of 1.3%, and is likely to have been a factor in India as well," it added.